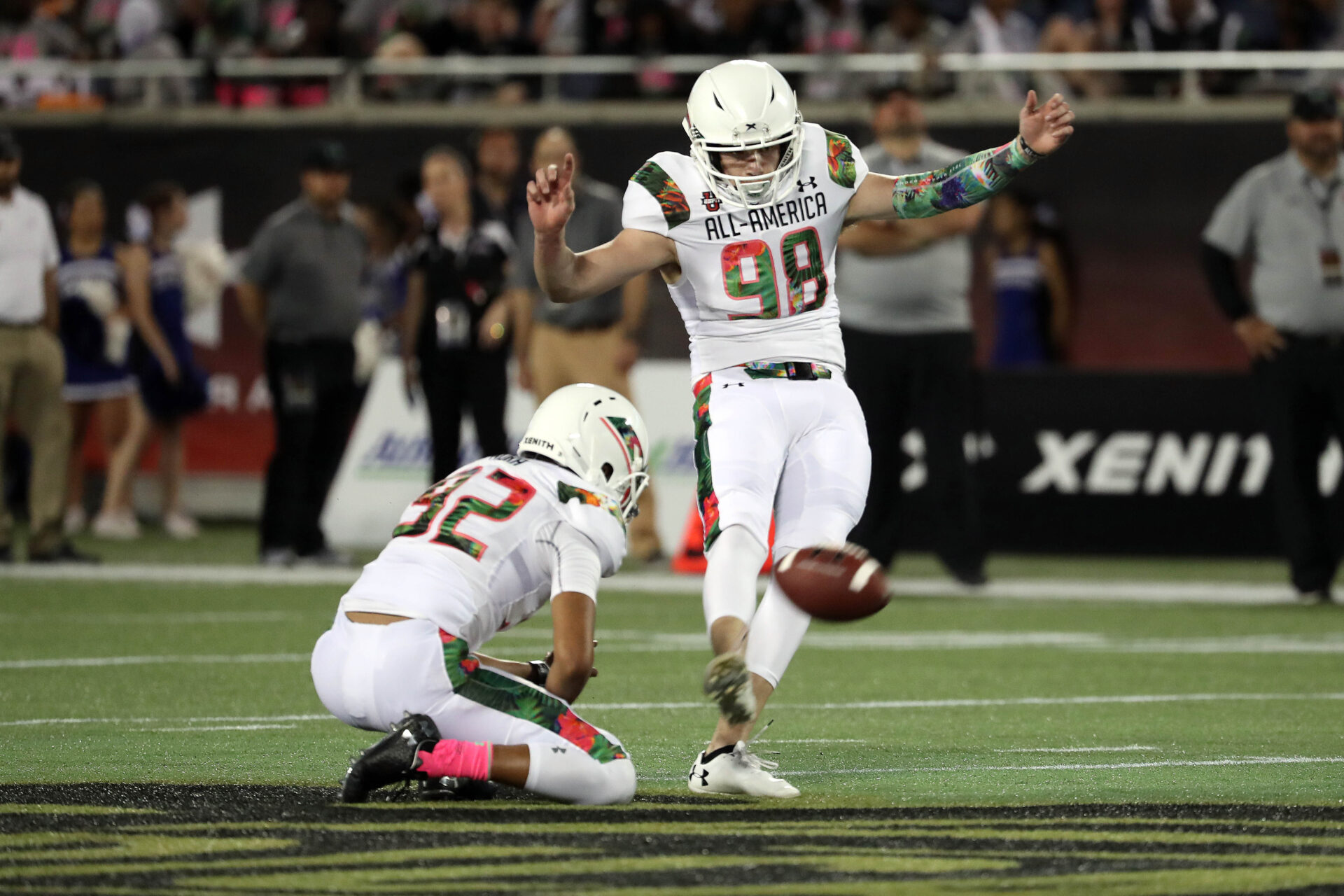 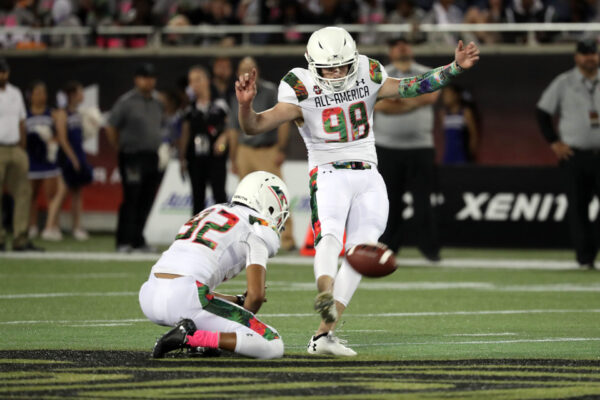 While the attention of the college football world was on the shoe that was thrown 20 yards downfield, it was Cade York that most likely booted the Florida Gators from College Football Playoff Contention.

The Prosper alum nailed a 57-yard field goal with 23 seconds remaining to lift the LSU Tigers to a 37-34 upset of the Gators in the Swamp on Saturday.

LSU (4-5, 4-5 Southeastern Conference) most likely dropped Florida (8-2, 8-2) out of the playoffs with the upset. The Gators fell five spots to No. 11 in the latest Associated Press College Football poll after the loss.

York kicked the winning field goal into a thick fog that rolled into Gainesville, Fla., during the second half and forced ESPN to change camera angles.

The winning drive was extended after Florida was flagged for an unsportsmanlike conduct penalty for toss LSU’s Kole Taylor’s shoe across the field.

York also connected on field goals from 39- and 30-yards out and was a perfect 4-for-4 on extra point attempts.

He was a Under Armour All-American at Prosper and made a 59-yard field goal during the UAAA Game. York helped Prosper reach the Class 6A, Div. II Regional Semifinals during his prep career.