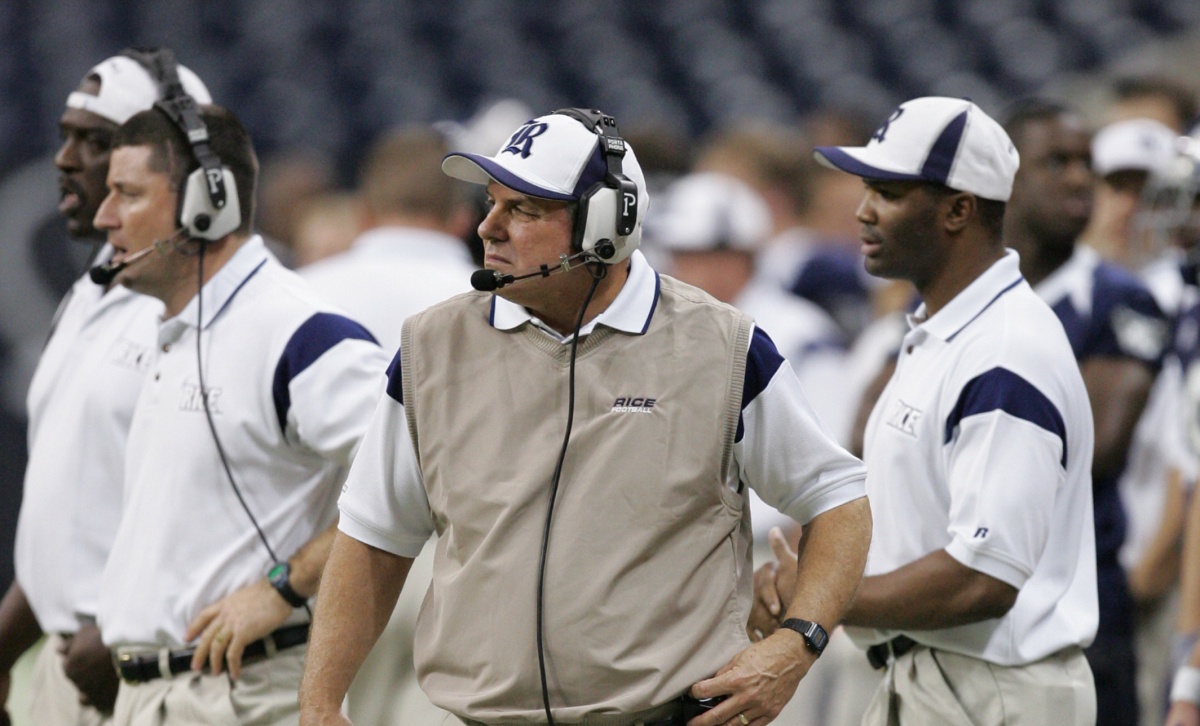 Hatfield will serve a three-year term on the committee, which is responsible for selecting the top four teams in the playoff and assigning them to semifinal games as well as placing the next group of teams in the remaining New Year’s bowls. The committee meets in-person beginning late in the football season and produces a ranking of the top 25 teams each week, leading up to its final selections.

The Arkansas alum coached at Rice from 1994 to 2005, compiling a 55–78–1 during that stretch. He also had coaching stops at Air Force, Arkansas and later Clemson. Hatfield retired from coaching following the 2005 season.

The two playoff semifinals will take place on December 29, 2018 at the Goodyear Cotton Bowl Classic and the Capital One Orange Bowl. The winners of the two games will meet January 7, 2019 at Levi’s Stadium in Santa Clara, California.