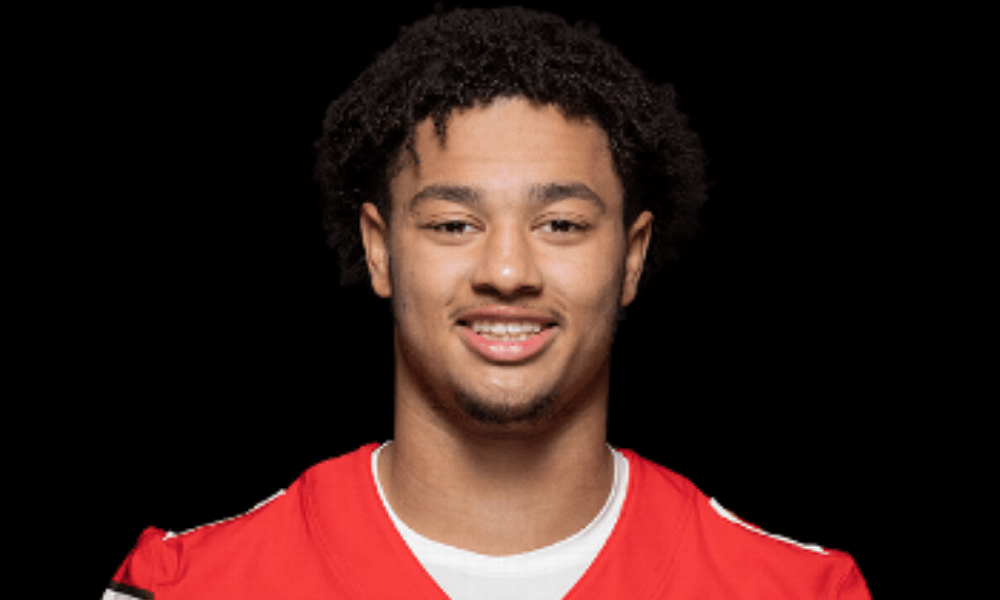 The easiest way to list which receiving records former Rockwall Yellowjacket Jaxon Smith-Njigba broke in the Rose Bowl game against Utah is: he broke almost all of them.

The favored Ohio State offense got off to a slow start in the Rose Bowl against Utah. They were down 14-0 in the first quarter and trailed by 14 most of the first half. Then, Quarterback and Heisman Trophy finalist, C.J. Stroud, starting targeting Smith-Njigba.

Smith-Njigba was set to see a heavy workload with projected first-round picks, Chris Olave, and former Lake Travis star Garrett Wilson, deciding to sit the game out. Smith-Njigba was up for the task. He helped lead Ohio State to an exciting 48-45 comeback to win the 2021 Rose Bowl.

Jaxon Smith-Njigba was a three-year starter for Rockwall High School.

He caught 108 passes for 2161 yards and 35 touchdowns in his senior season. He was the 6A Player of the Year and 1st team 6A All-State by the Texas Sports Writers Association.

Smith-Njigba finished his high school career with 288 receptions for 5208 yards and 64 touchdowns.

Smith-Njigba will likely enter his Junior season as a projected first-round draft pick, and with Marvin Harrison Jr. alongside him, will be the best WR duo in college football.