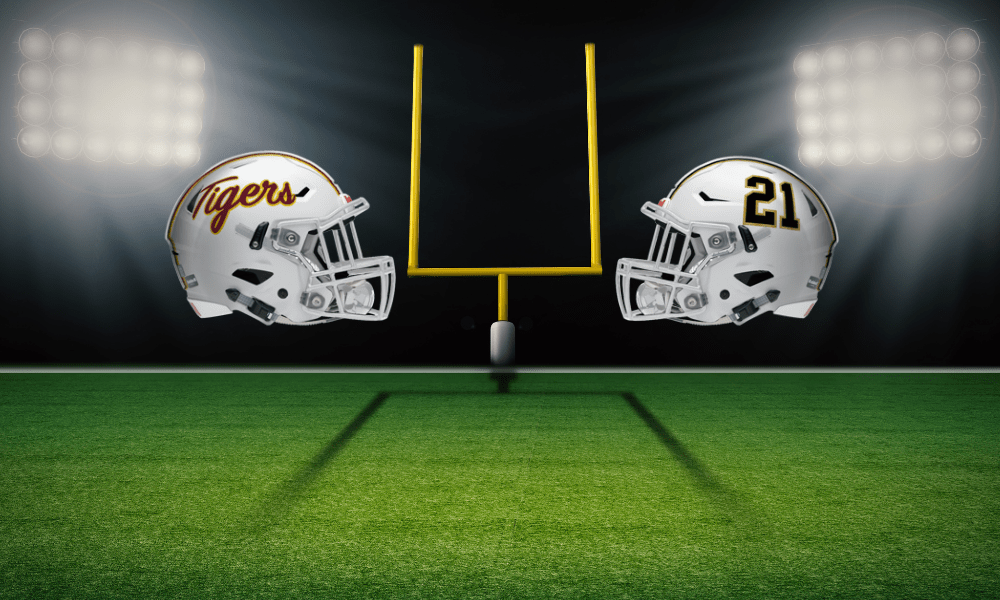 As the regular season reaches its penultimate week, one of the games flying under the radar in the Austin area is a District 12-5A Division I showdown between two undefeated teams in Dripping Springs (8-0) and Buda Johnson (8-0) that will kick off at 7:30 in Dripping Springs on Friday.

This game has all the makings to be a showdown between an unstoppable force against an immovable object as the high-flying Dripping Springs offense goes to battle against the stingy Johnson defense.

Here is what to watch for on Friday night.

The Dripping Springs offense, which is averaging a staggering 54 points per game, runs off the cannon of its junior quarterback Austin Novosad (2,556 passing yards, 33 touchdowns, 7 INTs).

His play this year has caught the eye of college coaches as he already has 10 Division I offers, according to 247 Sports.

Alongside Novosad in the backfield is another Division I talent in Preston Alford. Despite missing three games due to injury this year, Alford, who has 13 Division I offers, has still rushed for 775 yards and 18 touchdowns on the season.

Defensively, Bryson Amrine and sophomore Luca Picucci will anchor the Tigers from the linebacker position.

In the secondary, keep an eye on Shel Hudson, who has been a ballhawk for the Tigers this season.

In just its third varsity season, a win for Buda Johnson in this contest would clinch its first-ever district title.

Junior quarterback Jesse Medina has done it all for the Jaguars (1,915 passing yards, 23 TDs, 3 INTs; 420 rushing yards, and 7 TDs). He leads the team in passing and rushing and has done a phenomenal job of taking care of the football while at the helm of the offense.

Elsewhere, senior Aiden Rodriguez (491 receiving yards and 6 TDs; 282 rushing yards and 3 TDs) has been another versatile asset for the Jaguars.

When the Jaguars need a big play through the air, keep an eye on Ethan McAlister (19 catches for 564 yards and 6 TDs) as he as averaging nearly 30 yards per catch.

On the other side of the ball, the Jaguar defense has been impenetrable this year as it has only given up 84 total points in its first eight games.

The Jaguars will rely on the senior leadership at the linebacker position provided by Wyatt Melton and Ashton Strasser, while defensive end Ian West has been a problem upfront all year long for opposing offenses lines.

This showdown is basically a de facto District 12-5A Division I title game.

Both teams rely heavily on their quarterbacks, so expect the play of Novosad and Medina to have a big impact on this one.

The most intriguing question, however, will be whether this Johnson defense can slow down the Tigers’ explosive offense.

If it can, the Jaguars may well be looking at their first-ever district title in just the third year of their program.

But, no matter who comes away victorious on Friday night, both teams will certainly be a threat for a deep playoff run when the postseason gets underway in just two weeks.

Who wins this battle for the District 12-5A title?