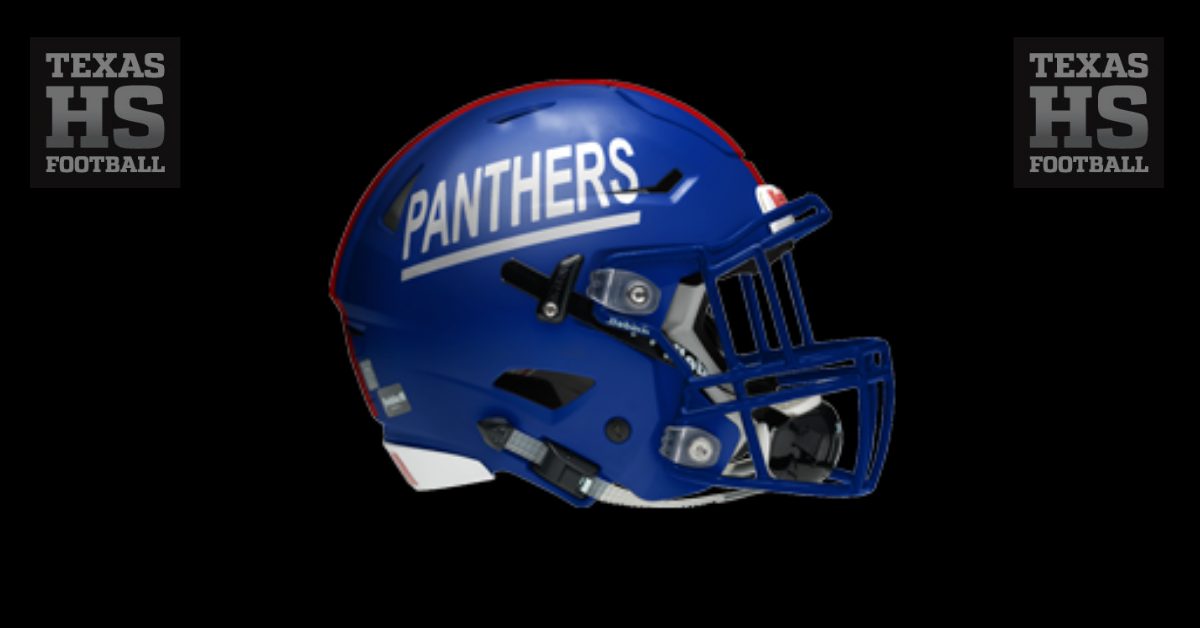 Player of the Game: WR Roderick Daniels- An honorable mention has to go to Duncanville quarterback Grayson James after he threw for 471 yards and three touchdowns, but Daniels was the pick of the lot thanks to his knack for explosive plays on the night. Daniels, a SMU commit, finished the game with 267 receiving yards on just eight catches. His highlight reel included a 44-yard catch-and-run touchdown on a tunnel screen, a 71-yard catch-and-run on a slant route to set up another score, and a highlight reel catch between two defenders that advanced the ball to the DeSoto 10 yard line. All said, it was a great night for Daniels as he helped the Panthers pull away from DeSoto for a big victory.

Play of the Game: With six minutes to go, Duncanville was up by two scores, 35-21, and was looking to slam the door shut on any hope of a DeSoto comeback with another offensive score. What ensued was chaos. With the ball at the Duncanville 47, James found his sophomore receiver Lontrell Turner in space along the sideline. Turner caught the ball, turned upfield, and hurdled a defender en route to what seemed to be a certain 53-yard score. However, at the last moment, DeSoto defender Lathan Adams punched the ball free at the one yard line. Luckily for Turner and the Panthers, his fellow receiver Chris Hicks was there to fall on the fumble in the end zone to give Duncanville a 42-21 lead with time running out. A DeSoto recovery could have turned this game on its head, but Hicks’ awareness made sure that Duncanville’s lead was safe in this one.

Story of the Game: After an 18-yard touchdown run by DeSoto running back by Christopher Henley Jr. countered a 30-yard touchdown catch by Turner for Duncanville that opened the scoring, it looked like DeSoto might be able to cause some problems for the Panthers.

Duncanville wasn’t having it.

The Panthers rattled off three straight touchdowns heading into halftime after that. Running back Malachi Medlock punched in from one yard out, Hicks found some space between DeSoto defenders for a 29-yard touchdown reception, and Daniels took a tunnel screen 44 yards to the house to give Duncanville a 28-7 lead at halftime.

The second half started much the same. James found Daniels for the aforementioned 71-yard catch-and-run, which allowed Medlock to find paydirt from five yards out to extend the lead to 35-7.

DeSoto had a bit of a revival after that. Junior running back Robert Richardson bulldozed in for a score from two yards out on the ensuing possession to cut the lead to three possessions. On the next Duncanville possession, the Panthers fumbled in the DeSoto red zone, keeping Desoto within touching distance. Then, momentum really swung in DeSoto’s favor in the opening minute of the fourth quarter. After its defense came up with a third down stop, receiver Adonis Scott wriggled his way through the Duncanville kick coverage for a 58-yard punt return touchdown that suddenly cut Duncanville’s advantage to 35-21.

However, nothing came of it as Turner’s long catch and Hicks’ fumble recovery extinguished DeSoto’s momentum, giving Duncanville a 21-point lead with just under six minutes to go.

From there, a 15-yard touchdown run by Keyon Pugh and a pick-six by Jordan Crook extended Duncanville’s lead to 56-21 before a late 43-yard touchdown by Scott across the middle gave DeSoto a consolation touchdown in the closing minute.

With this victory, Duncanville will look to keep rolling as it looks to earn its third-straight state title game appearance when it takes on Southlake Carroll next Saturday.