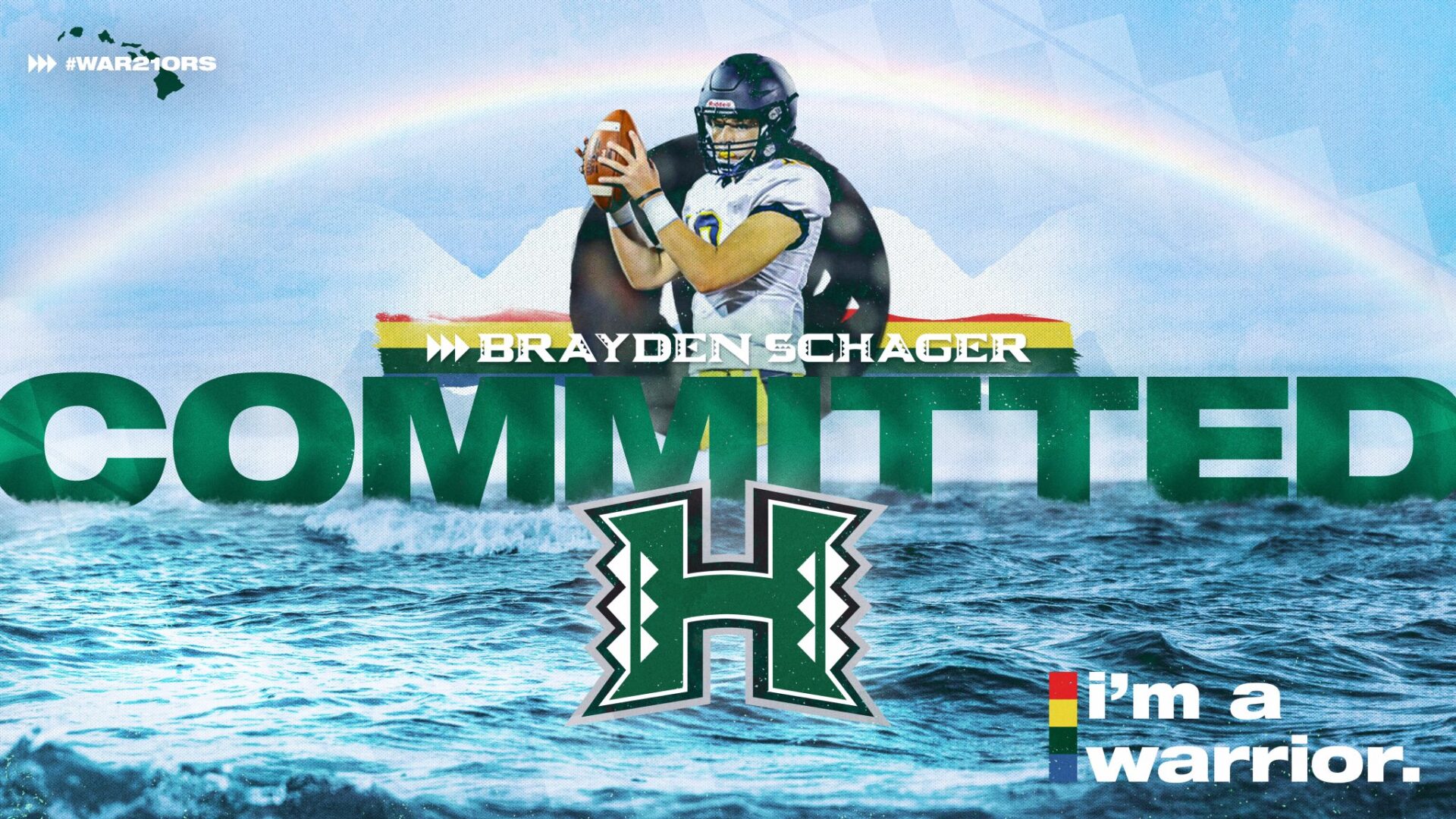 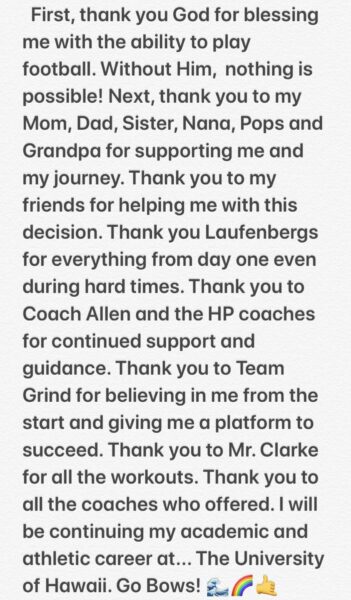 Schager spent the majority of his junior year in the backup role for the Scots where he completed 30 of 51 passes and tallied 473 yards. Schager recorded six touchdowns and only threw two interceptions.

The 6-foot-3 pro-style quarterback is rated No. 65 at his position in the 2021 recruiting class. Schagers boasts 15 other offers from programs like Bucknell, Abilene Christian, Columbia, Fordham, Wisconsin, Texas State and more.