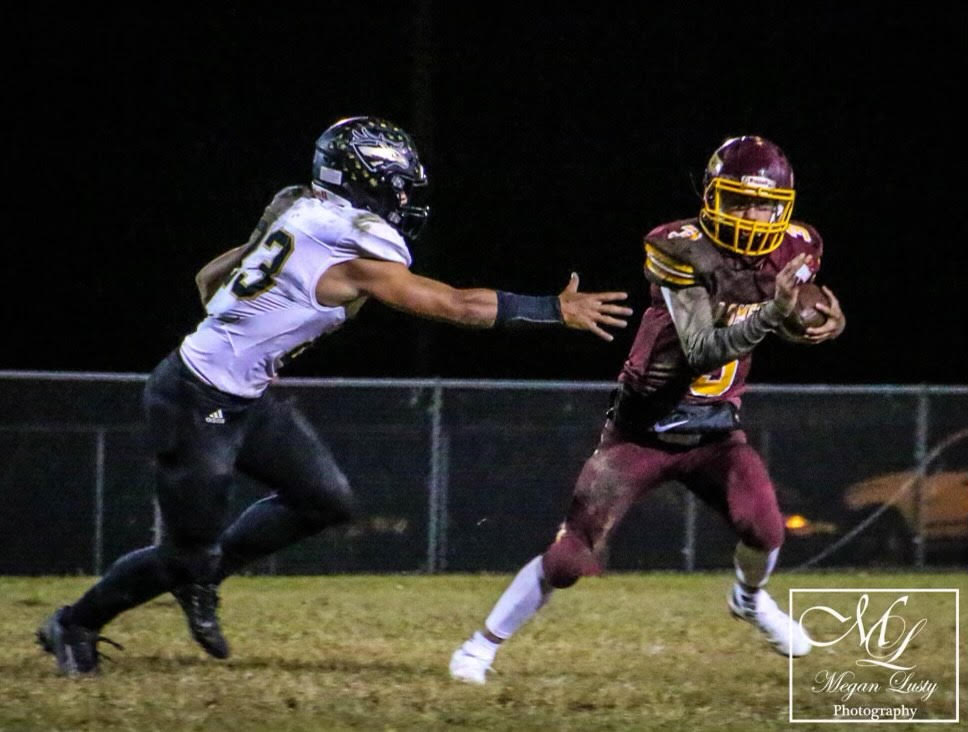 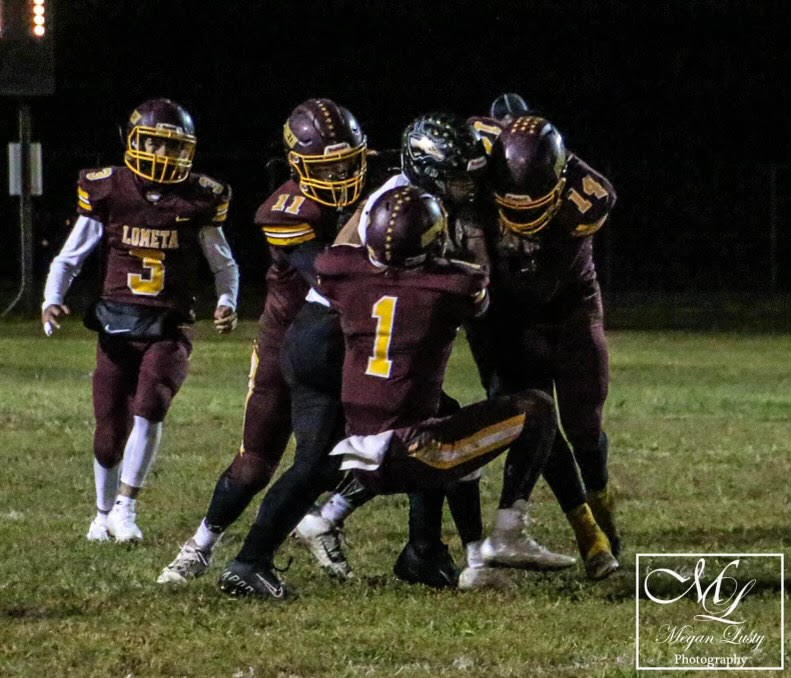 Football is king in Texas, and no games are bigger than those with playoff implications. Hornet field saw arguably the biggest game of the year so far when the Lometa Hornets hosted their biggest rival; the Evant Elks. These schools are rich in history, rooted in bad blood, and only separated by 30 miles and the Lampasas river. When the game started at the Elk four yard line, the energy in the stadium was electric. After the Elks opening drive lasted for 16 plays and took almost eight minutes off the clock, the Hornets responded the way they have all year, with a fast-paced, high octane offensive attack. After tying the game early in the second quarter, the Hornets used some luck and excellent defensive play to take a 14 point lead with just under three minutes left in the first half. The teams would trade scores, ending the first half with Lometa still clinging to their 14 point cushion. After a stagnant third quarter, the Hornets let the Elks pull within 6 before going on a 12 point run to end the game, and securing a shot at a district title next week.

Overall, Lometa spread the ball around, with 6 different players recording at least one score. Luis Hernandez led the way on the ground with 88 yards and a score, while Enrique Prado led the passing attack with 26 yards and a passing touchdown. Hernandez was a force on the defensive side as well, recording 8 tackles, second only to Luis Acevedo, who had 12. The Hornets, (7-1, 2-0 district) will play the Jonesboro Eagles (8-1, 2-0 district) in Lometa for an outright district title this coming Friday.