There was just a huge playoff upset.  In a wild back and forth game, the Euless Trinity Trojans took down the undefeated Allen Eagles in one of the biggest upsets of the season.

Trinity running back, Ollie Gordon ran for 451 yards and 6 touchdowns. 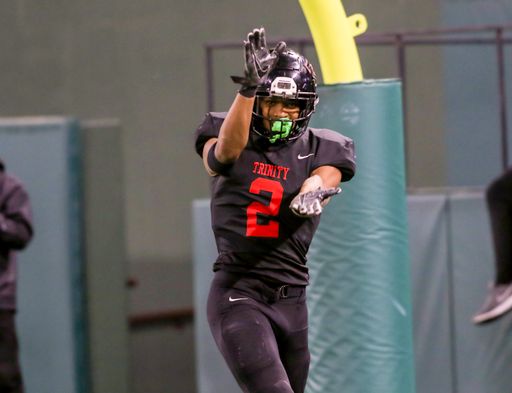 In a high scoring game, it was a defensive play that was the biggest play of the game.  With just over three minutes to go and Allen driving for the game-winning score after a Gordon touchdown run but Trinity up, Jacob Schaeffer intercepted General Booty.  Trinity then ran the clock out to hold on to the win.

Trinity will next face Quinn Ewers and Southlake Carroll in the Region I final. 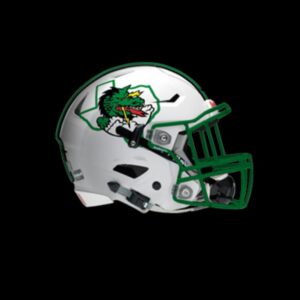 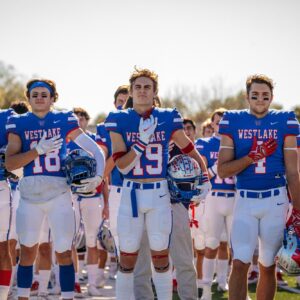