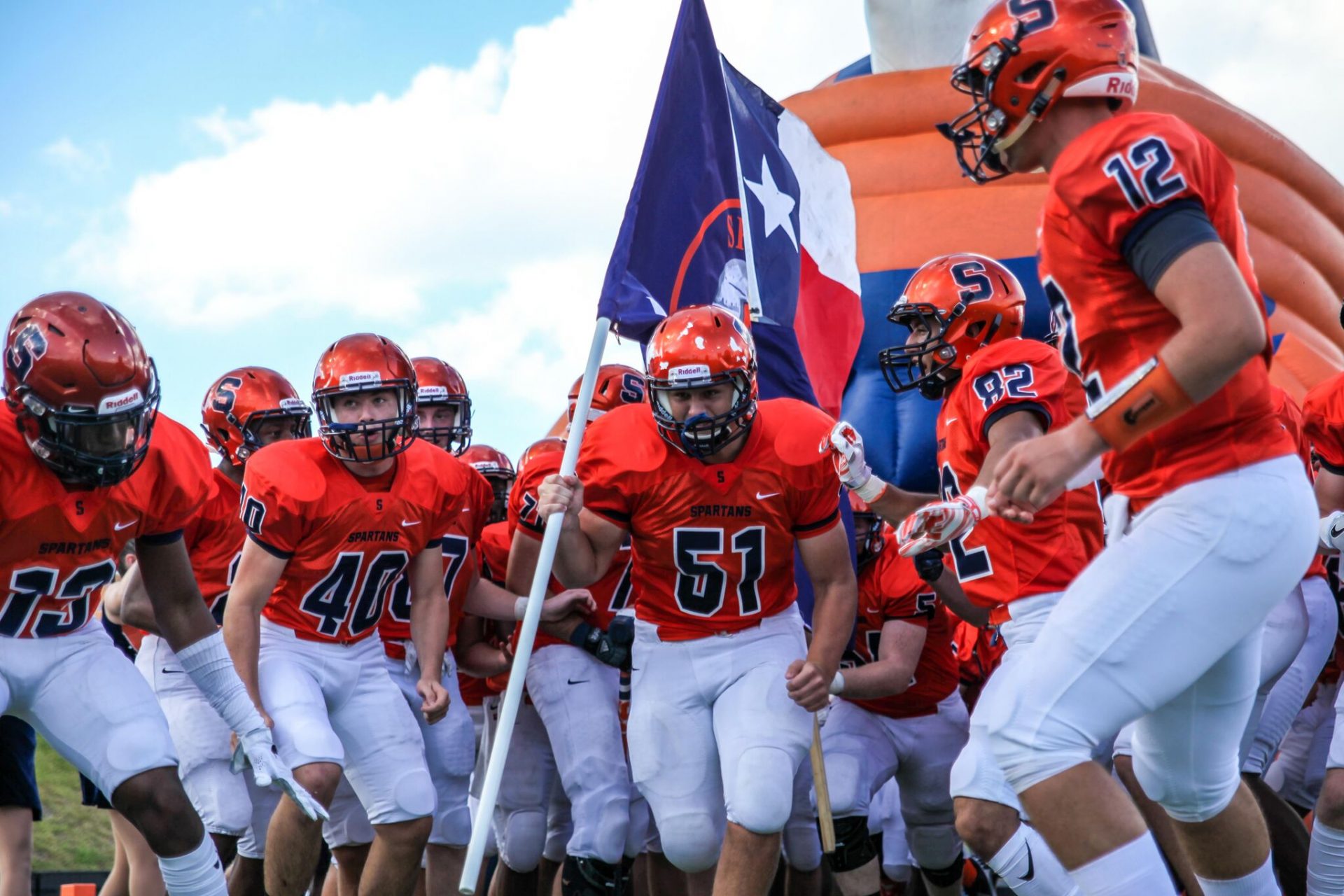 The top-heavy part of District 19-6A fell into the back half of the Seven Lakes schedule in 2016. After starting the season with a 2-2 mark, the Spartans had losses to Strake Jesuit, Katy, Katy Taylor, Cinco Ranch and Morton Ranch. All but Strake were playoff teams.

Seven Lakes had a very young team in 2016, but the experience from last year’s 3-7 season will be beneficial heading into 2017. The Spartans played three different quarterbacks — all underclassmen — and the top four receivers and top running back were all either sophomores or juniors.

Batton saw the majority of the action as a sophomore in the Seven Lakes quarterback shuffle last season. He led the team with 884 yards passing and four touchdowns. He was also third on the team in rushing.

Bloomfield has good size (6-1, 175) and speed. The second-team all-district selection from 2016 had 481 receiving yards and five touchdowns as a junior, and should be even more productive in 2017. The top four receivers from last season will all return in 2017.

The defense returns a lot of leading tacklers from a year, including Caleb Cole, Brendan Bibbs and Derek Jones. Bibbs led the team with four sacks while Cole and Jones each had an interception.

Things will only get better for the Spartans in 2017 as they bring back a wealth of talent and experience from a team that lost some close battles.

With some of the other teams in the district getting hit hard by graduation, Seven Lakes will have lots of familiar faces on the field, with Batton, Bloomfield, Williams, Cole, Bibbs and Jones leading the charge.

Should things fall right, and the Spartans navigate the back half of their schedule more efficiently, then 2017 could be the year to break a two-year playoff drought.