Mark Schmid Resigns as Head Coach of The Woodlands 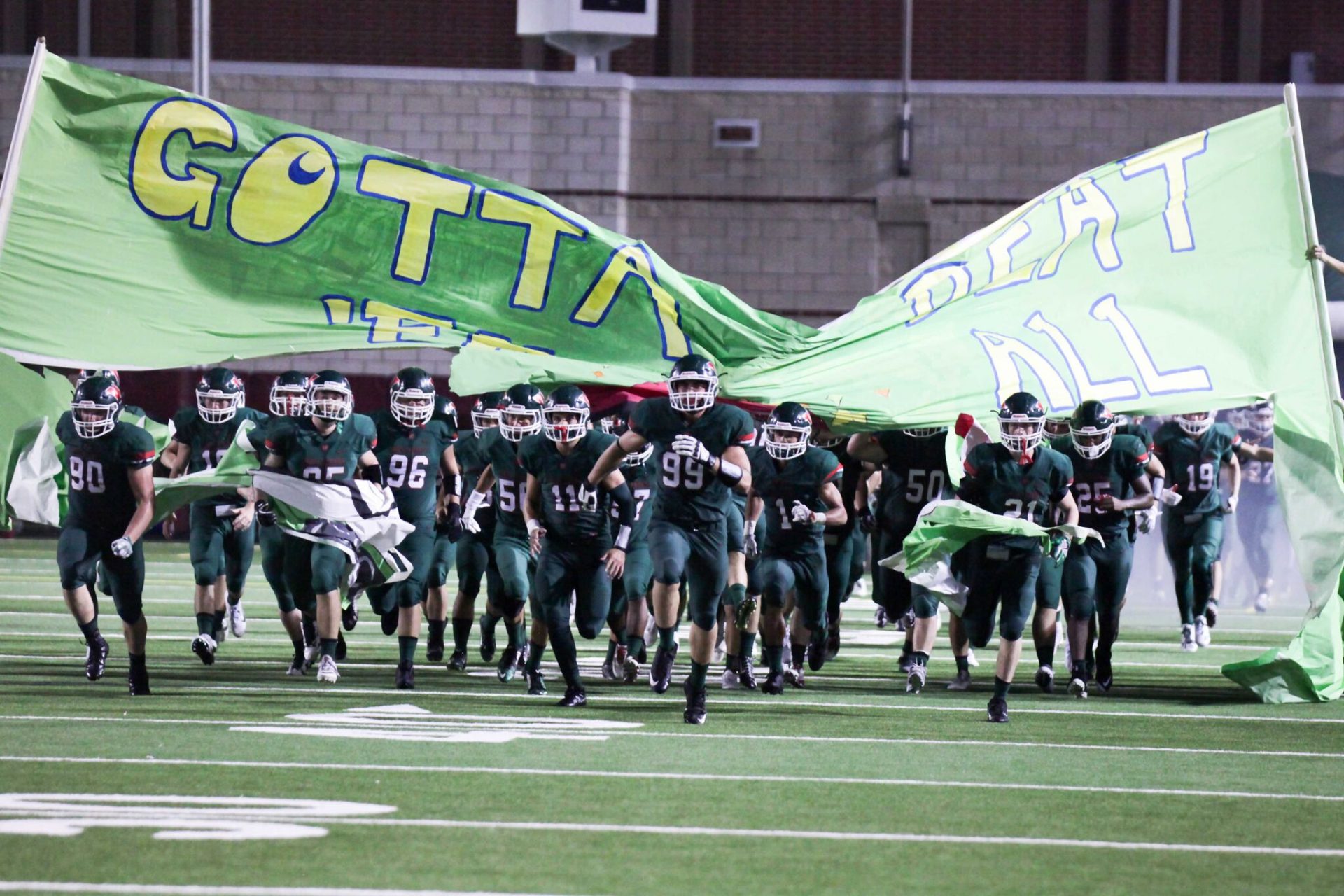 THE WOODLANDS, Texas — Mark Schmid resigned as head coach of The Woodlands on Thursday per Carl Padilla of The Padilla Poll.

Schmid ends his 14-year tenure with a 125-41 record with the Highlanders and nearly a 30-year coaching career at the school. That stretch included a run to the Class 6A Division I State Championship game in 2016. 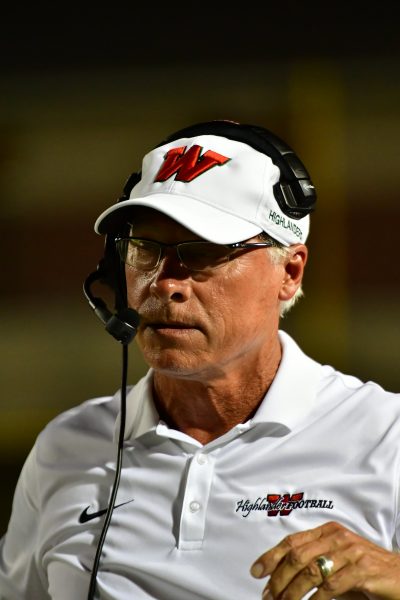 “I’m open for opportunities,” Schmid told The Houston Chronicle on Thursday. “I’m not sure if I’m going to retire. I’m just kind of going to see what may be out there. If I’m going to retire, that may happen later on. I just know that from a family situation, the timing is right for me to step aside and move on.”

The Woodlands finished 2017 with an 8-2 record that included a district title before being upset by Rockwall in the first round of the postseason.