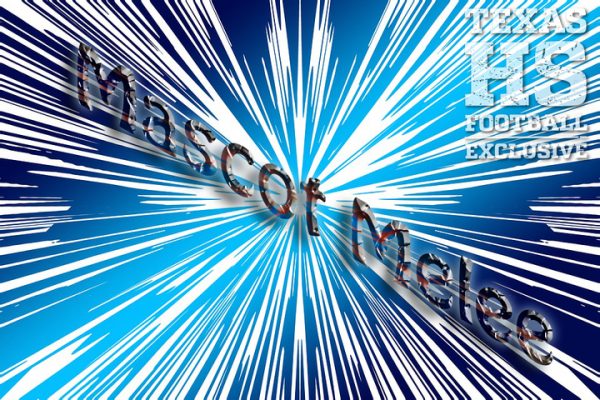 Welcome to Mascot Melee! In each corner of the ring are Texas High School Football mascots revved up and ready to brawl for the playoff title belt. Who will be KO’ed? And which school will remain standing — costume gloves raised in triumph over their rival.

Let’s examine the tale of the tape: 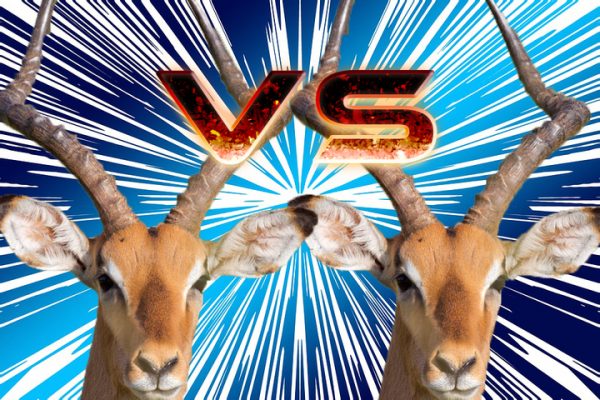 Apparently, antelopes are classified as a “wastebasket taxon”, which is a taxidermist term that means the organism doesn’t belong anywhere else because of superficial similarities or lack thereof. Also, taxidermists are creative individuals just like scientists laboring over corpses to reanimate them, especially since their profession consists of stuffing dead things and propping them up in homes as room decor.

I hope aliens aren’t watching us now. They might get the wrong idea, and do the exact same thing to people.

The antelope doesn’t exactly scream “intimidation”; usually, they exist on the bottom rung of the food chain, and are hunted when old and feeble.

Not sure how great of a mascot it is, especially since their horns are prized for medicinal purposes. I’m assuming you name a football team the antelopes because of their quickness and voodoo/black magic of their horns, spiritually moving the ball into the end-zone.

Post already blanked Abernathy earlier this year 21-0, and scored 74 points during a single game in the regular season. They’ve also been impressive in the playoffs, upsetting No. 6 ranked Stratford 20-14 behind four forced fumbles. Expect Abernathy’s nine game win streak to end in the third round. 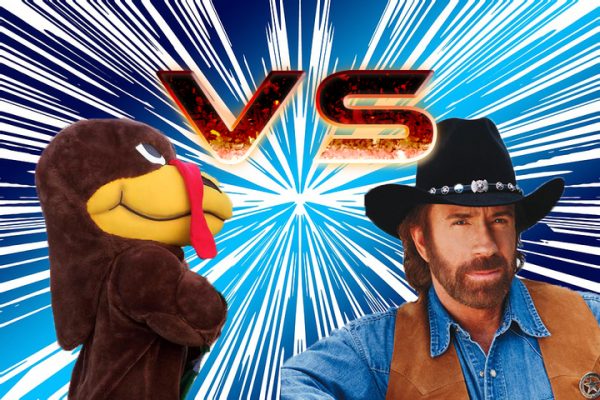 I had to do some research on what exactly a Gobbler was; my immediate thought was a field run by fat kids with eating disorders. In which case I would immediately give the advantage to the food enthusiasts. Apparently, a Gobbler is a wild turkey, which is very fitting considering the holiday season. It’s also a filthy term on Urban Dictionary.

These birds can fly and have numerous vocalizations. Side note: the Lady Gobblers sounds like a team name that violates every UIL rule and regulation.

The Wimberley Texans are the name of Texas citizens- points subtracted for unoriginality, it’s like calling a team the Americans or the Humans. The Lone Star pride is strong with this one, and people do kill wild turkeys. However, the creativity and imagination behind a Gobbler wins this bout.

Cuero has their first undefeated season since 2006 and has joined the 700 win club in Texas High School Football – a feat only a handful of schools has accomplished. The Gobblers have a gifted ground game with four different backs with over 450 yards in rushing; quarterback Drew Riemenschneider has 1,379 yards and 20 touchdowns (71% completion). Wimberely has only allowed a combined 21 points in two playoff victories, but will get run down by the grinding Cuero offense. 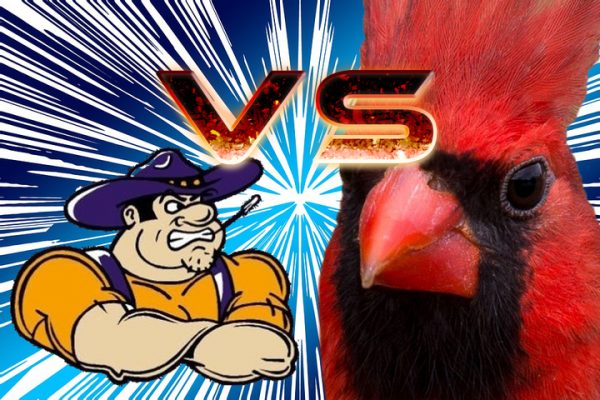 Not only are these farmers cultivators of the earth’s food, they’re fighting for our survival. The adjective added to the job title creates such a vivid image of this team: I see a bunch of kids laboring on the farm, and then putting on the pads and helmets after their daily laborious chores are complete. Fighting Farmers also sparks images of revolt in times of turmoil.

Cardinals are the American Idol contestants of the bird species; they mark their territory with song. It is illegal to take or kill these little critters belting their beaks out, and offenders will be fined $15k or imprisoned for six months for any violation. Just like the show, the cardinal is winning all popularity contests; it is the state bird in seven states (most of any species) and is everywhere in professional sports. It’s also the name of every other high school mascot. Give me the originality of farmers famished for conflict.

Pottsboro has reached the regional semi-final four out of five years. The Cardinals are coming off their most impressive win against White Oak. Since losing 54-0 to Mineola, Farmersville has embarked on a five game winning streak, averaging 44 points in a pair of playoff victories. Cardinals win because of the more difficult postseason schedule. 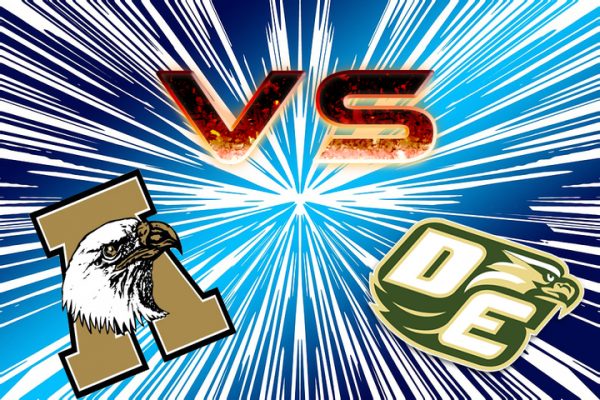 Eagles are revered here in the USA; the bald eagle is the country bird and a symbol of American freedom, spreading wings feathered with stripes of the red, white, and blue. Pitting two teams against each other in a display of patriotism is very appropriate considering the Texas landscape. There are sixty types of eagle species; the powerful birds of prey are gifted with astute hunting abilities, and have eyes 3.6 times human acuity. Many species lays two eggs, and the dominant kills the submissive, with no interference from the parent – a Mortal Kombat of the animal kingdom. Hopefully, this kind of violence doesn’t happen within a team – lockerroom internal strife that is never addressed and seems to poison the field’s artificial turf.

DeSoto is a team of destiny, with Shawn Robinson as arguably the best quarterback in Texas HS Football. The TCU commit has thrown for close to 2,400 yards with 20 touchdowns and five interceptions, plus an additional 1,000 yards by foot and 13 rushing touchdowns. There’s no one on the Abilene High that can penetrate the DeSoto offensive line; the majority of the front seven are college commits. Abilene holds the series advantage 2-1, but hasn’t played DeSoto since 2006. This is a much different unit than the team that went 6-6 last year. 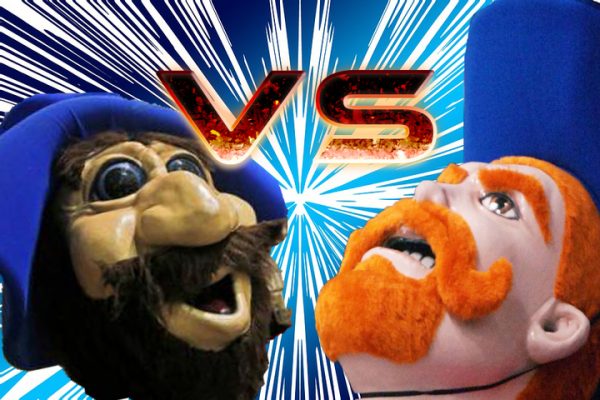 A plainsman is a man that lives in the plains – a stunning definition in the dictionary that someone actually got paid to write. I doubt there was much to do out there in the rolling fields of nothingness, which is likely why there were so many ghost sightings back in the days without electricity or other digital devices. No distractions causes the mind to concoct visions to escape from the sheer boredom of living in the plains without power.

The raiders are essentially home invaders who creep into places they don’t belong, and are an Oakland football team that this writer loathes with a passion. Give me the bored ghost watchers.

Lubbock Monterey piled on 45 points in the second quarter against Eastlake last weekend. Denton Ryan is a win short of thirteen wins for the second consecutive season; the Raiders haven’t lost a regular season game since 2014.