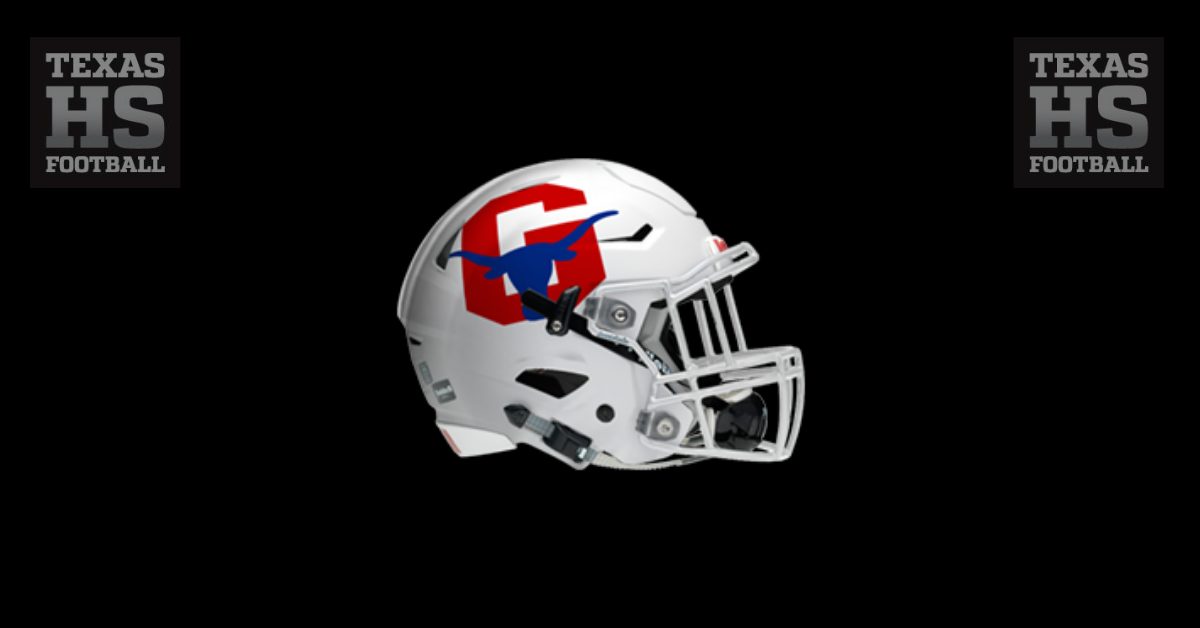 Graham and Celina was a thrilling game from literally the first kick of the football to the last. Graham defensive back Zach Martin started off the game in an exciting fashion as he found a seam and outran the Celina kick coverage unit for a 96-yard touchdown to put Graham up 7-0 just twelve seconds into the game. It was a lead that Graham would go on to extend to 14-0 thanks to a touchdown reception by tight end Reagan Carter. And after Celina got on the board on a five-yard touchdown catch by its tight end Caden Mitchell, Graham kicker Chandler Dyer converted two field goals on either side of halftime s to push the lead back to a two-score advantage, 20-7.

Celina’s passing game found some success after that as a 35-yard touchdown catch by receiver DJ Dell’Anno midway through the third quarter and another short touchdown catch by Mitchell to open the fourth quarter gave the Bobcats their first lead of the night, 21-20. The teams traded a turnover on downs and a punt after that, giving Graham one last shot with the ball.

After initially moving the ball into Celina territory, the Steers seemed to be staring elimination in the face as they faced a 4th-and-24 with just over thirty seconds to play. Graham quarterback Hunter Lanham scrambled left to buy himself some time before heaving what was essentially a Hail Mary up towards the first down marker. Improbably, Tre Alveraz was able to get in front of the Celina defenders to come down with the catch, giving Graham the 24 yards exactly that it needed to convert for the first down. This set up yet another Dyer field goal attempt, and yet again, he delivered, booting his thirty-seven-yard field goal attempt through the uprights to earn Graham a spot in the state semifinals. That semifinal matchup one will be a hotly contested affair as Graham squares off with fellow one-loss team Gilmer this Friday in Prosper for a spot in the Conference 4A Division II state championship game.