Boyd brought the fireworks Atascocita fans have grown accustomed to seeing all season long. The figurehead of the Eagles offensive onslaught slung it all over the field for 303 yards, two passing touchdowns and one interception. Boyd was also responsible for 71 rushing yards and two touchdowns on the ground. Faced with an embarrassment of riches to choose from in the passing game, Boyd found dependability in Eagles wide receiver Lujuan Winningham.

Winningham made all kinds of plays for his quarter back, absorbing 111 yards receiving and both of Boyd’s passing touchdowns. The only touchdown Boyd did not have a hand in was a 27- yard run by Eagles running back Decarlos Demmerritte. Demmerritte’s fourth quarter score marked the beginning of the end for the Pearland Oilers.

Atascocita’s stingy defense gave Pearland quarterback Jacob Whitehead fits all game long. With little help to look to, Whitehead threw for 142 yards and three interceptions. Oilers running back Jaelin Benefield was held to 87 yards rushing, but was able to reach the end zone once.

Atascocita head coach Craig Stump believes his defense played well enough for the Eagles to defeat any opponent they may face down the road.

“Anytime in the playoffs you only give up 14 points, one touchdown a half… I mean, you gotta be able to score more than that offensively” Coach Stump remarked on his defense’s shutdown performance. “I think the defense did a great job of stopping the momentum in the second half.”

Neither offense looked sharp in the opening quarter. Atascocita’s shaky beginning led to early mistakes as a Decarlos Demmerritte fumble and a Daveon Boyd interception ended each of the Eagles first two possessions. After having negative 17 rushing yards for the game, Pearland got the scoring started in the second quarter with a 44-yard touchdown romp by Jaelin Benefield.

Atascocita failed to counter as they went three and out on their ensuing drive, but a muffed Pearland punt return gave the Eagles their first break of the game along with the ball at the Pearland 25-yard line. With the field flipped in their favor, Atascocita was able to tie the game on a 12-yard touchdown pass from Boyd to Lujuan Winningham. The Eagles would follow their first scoring drive with another thanks to a Daveon Boyd two-yard quarter back sneak on 4 th and goal. The short yardage score gave the Eagles a 14-7 lead heading into halftime.

Another pair of turnovers kicked off the second half for both squads. Pearland looked to be firing on all cylinders coming out of the break, but an overthrown Jacob Whitehead pass missed its mark and was picked off by Atascocita defensive back Bryan Ray. The Eagles took over at their own three-yard line and proceeded to march the length of the field inside the Oilers five-yard line. But the Eagles threat proved to be an idle one as Demmerritte lost his second fumble at the goal line. Atascocita head coach Craig Stump talked about the importance of a reliable defense to pick up an offense when it slips.

“You’re going to have mistakes offensively” Coach Stump admitted. You don’t want to, but they happen. Your defense has got to be able to go out in the middle of sudden change. If they give up only 250 yards and we gain 500 or whatever it was, then we should be alright.”

Despite of their offense’s ball insecurity, the Atascocita defense was able to set the tone and limit Pearland to just seven second half points and 256 total yards for the game. The Eagles’ ball-hawking secondary snatched three interceptions, two of which were swiped by thieving defensive back Joshua Escobedo. Bolstered by their defense, Atascocita was positioned to score three touchdowns in the second half and took 35-14 lead that ultimately put the game out of Pearland’s reach.

Atascocita advances and will move on to play the 11-1 Houston Lamar Texans in Region Three’s Semi-Final round in the 6A Division I Playoffs. The postseason matchup will be played on the artificial grass of NRG Stadium on Friday, November 25 at 4 pm. 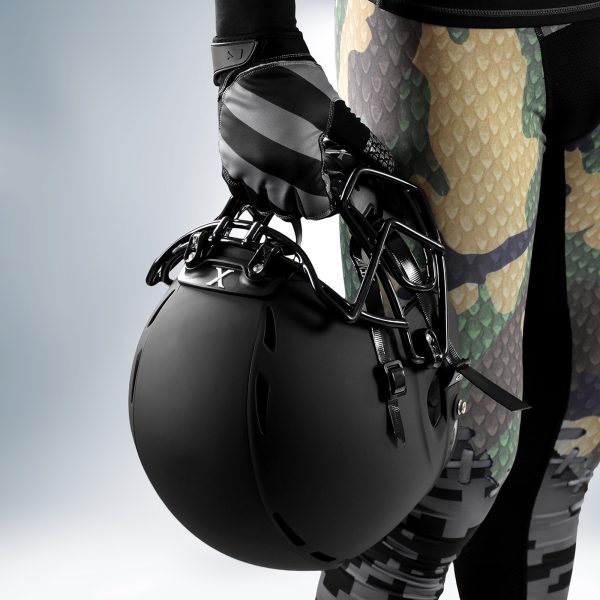 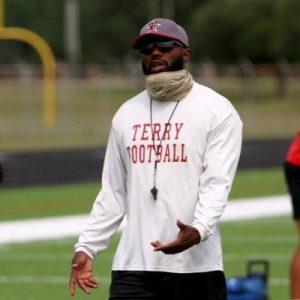