North Shore and Shadow Creek season-opening games against out of state teams canceled. 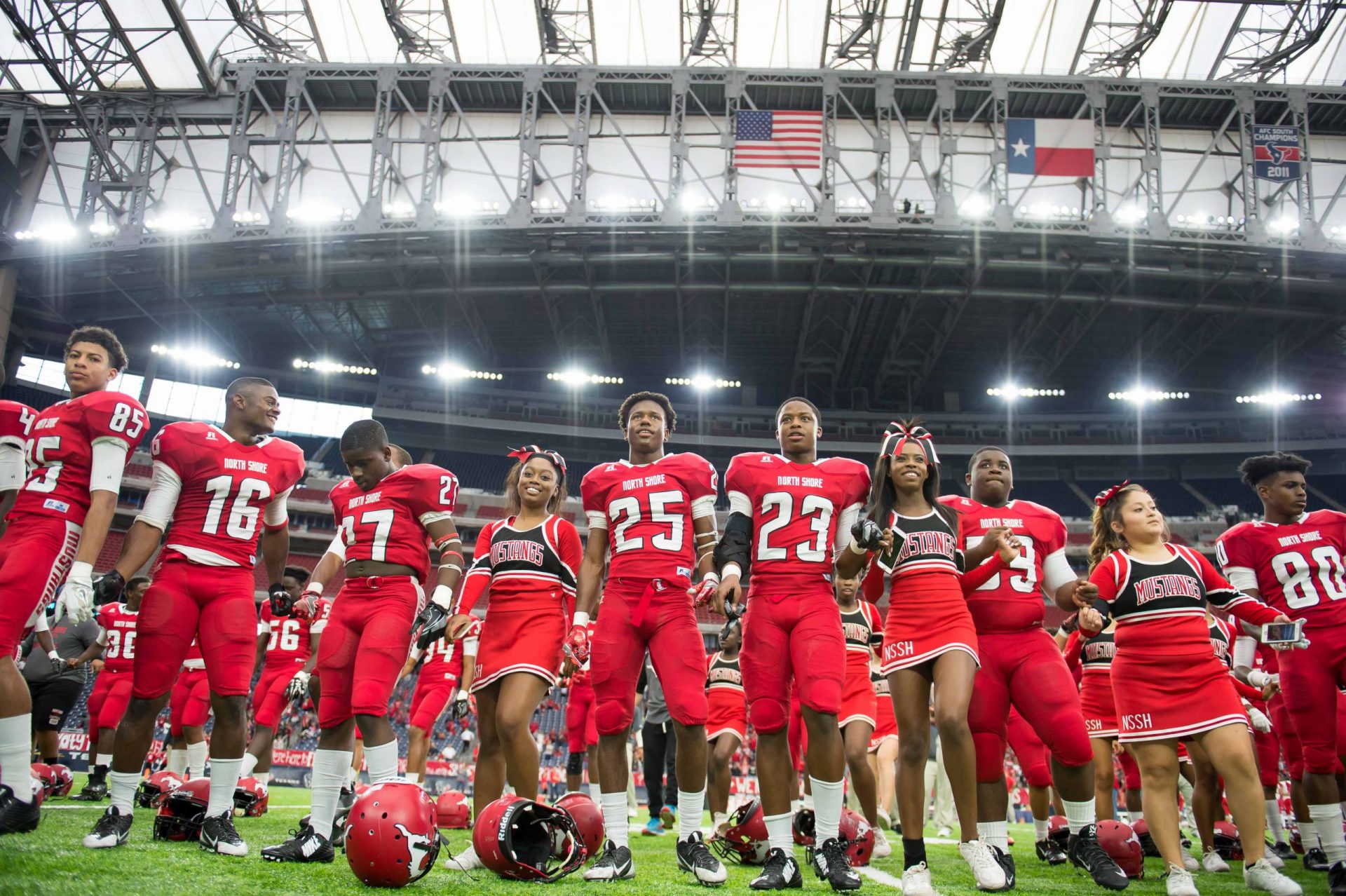 North Shore and Shadow Creek season-opening games against out of state teams canceled.

A tweet from North Short on Monday announced the cancellation of the matchup:

Due to unforeseen circumstances and “out of an abundance of caution”, we will not be hosting De La Salle HS from Concord, CA to open the 2020 season. We would like to wish Coach Alumbaugh and everyone at @dlsfootball17 good luck this coming season! More info to come! #eastside pic.twitter.com/OSU9WPtsyD

“Due to ongoing uncertainty regarding the COVID-19 pandemic, including potential travel restrictions and challenges,” an attached statement to the tweet read, “Paragon Marketing Group has decided not to move forward with plans for De La Salle High School (CA) and St. Josephs Prep (PA) to travel to Texas for games previously scheduled for August 29th against North Shore High School and Shadow Creek High school respectively. This decision was reached after much consideration and consultation with all parties involved. Paragon would like to thank the coaches and administrators from all four schools for their patience and willingness to cooperate. We look forwards to working with these schools in the near future.”

The season-opening matchups were scheduled to be aired on ESPN on August 29. “There’s just too many other things going on in the world.” De La Salle coach Justin Alumbaugh said in an interview. “Ultimately ESPN and Paragon saw the writing on the wall. Both schools were in agreement. Maybe we can meet up another day.”

Preliminary plans have suggested that in place of the previously scheduled season opener, North Shore and Shadow Creek should meet up and play against each other. No date or time was fixed, but the athletic directors are rumored to be meeting and finalizing up a possible game.

The UIL still has not said whether a 2020 football season will take place or what that will look like, so of course, any plans are still to be determined as fans wait with bated breath for any governing decision.