In October, Pigskin And Pink Collide

Winter. Spring. Summer. Football season, or fall as some may call it. October has arrived and what a beautiful time of year! The Texas heat has dropped just a tad. The crisp breeze blows whiffs of a freshly cut field and that new leather smell that comes only from a football waiting to go to work. We are surrounded by shades of Autumn- red, yellow, orange, and… PINK.

The American Cancer Society is running a massive initiative to raise awareness and funds for cancer research. In Wichita Falls, crosstown rivals may clash on the field, but Rider head coach Marc Bindel and Wichita Falls head coach Paul Sharr are on board as Real Men Wear Pink Ambassadors. Bindel and Sharr, among other dedicated and distinguished community leaders, are determined to aid the ACS in their efforts.

This isn’t the first year that the Rider Raiders have taken part. Even last season, the team wore names on the back of their jerseys in honor or in memory of someone diagnosed with cancer. The team’s booster club sold Pink Out shirts and donated the money to the ACS. “Cancer doesn’t discriminate and having a team of young men come together not only on the field but also on their campus makes me proud,” said Regan Nabors, Senior Market Manager of Community Engagement for the American Cancer Society.

The coaches aren’t alone. Teams across the country are proudly wearing pink. “Some may wear arm bands while others may have pink decals on their helmets,” explained Nabors. While athletes seem initially to love the excitement of changing up their uniforms, the education instilled by their efforts goes much deeper. Coaches and community leaders are modeling the importance of giving back and supporting a great cause.

High school athletes are able to draw direct parallels with people who are fighting cancer. You see, this unfortunate and life threatening disease lasts for a season. Those who face it, fight day in and day out to conquer the battle and reign victoriously. This is something football players can relate to on a different scale. The mindset of remaining positive, defying defeat, and allowing perseverance to prevail are shared traits among heroes enduring cancer and champions on the field. Stadiums across Texas have hopped on board with PINK OUT games. The proceeds from many of these games are then donated to various organizations. “When funds are donated to the local ACS office, that money goes back into the community to help fund research,” shared Nabors. In addition to research, funding provides a number of resources that can be seen in local communities. These includes things transportation to treatment, lodging, wigs, and even training.

Kudos to Rider High and Wichita Falls High football teams for being advocates of the collision of pigskin and pink. 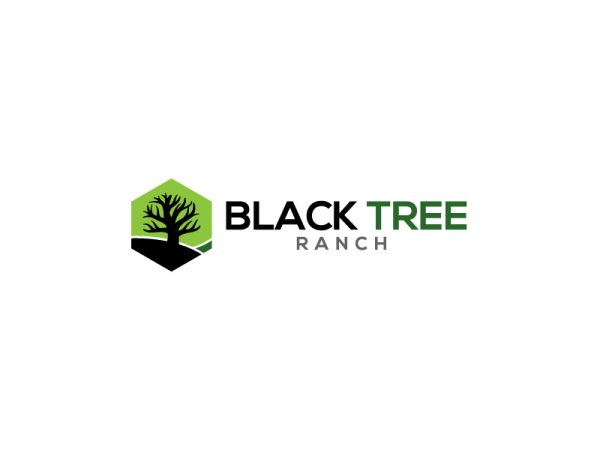 Tennessee by way of Texas