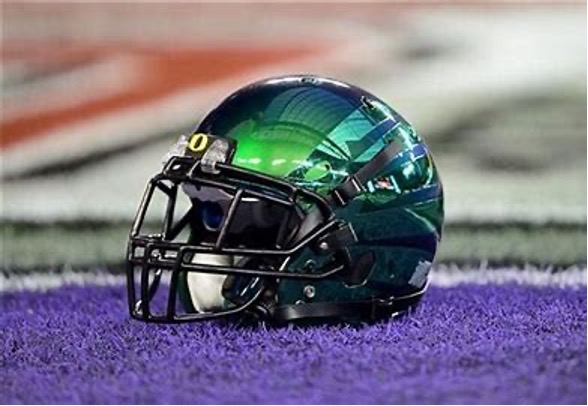 This week, the Oregon Ducks flew south and picked up two commitments from the state of Texas in 5-star OT Kelvin Banks, Jr. of Summer Creek High School in Humble, TX, and 3-star OT Cameron Williams of Duncanville, TX.

Oregon has been dubbed the “O-line School” for its ability to produce NFL-quality offensive line talent, most recently Penei Sewell, the 2019 Outland Trophy winner. 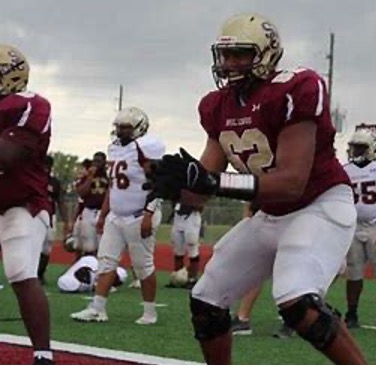 Banks is the highest-rated OL commit in the history of Oregon Ducks football. At 6-5, 300 and with a wingspan between 6 and 10, he was a 1st Team All-District for Summer Creek High School in Humble, TX

He shows good footwork as a pass blocker and presents a huge problem for defenders to get to the quarterback.

Banks committed to the Ducks over such schools as Texas, Texas A&M, LSU, Alabama, Oklahoma, and USC just to name a few. 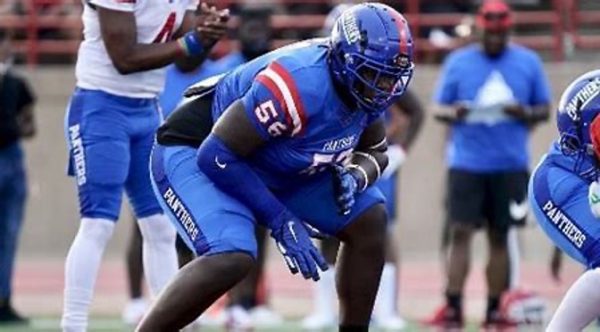 A 6-5, 360 pound 3-star prospect from Duncanville, TX, Williams committed to the Ducks over such schools as Oklahoma, Texas, Texas Tech, Baylor, Georgia, LSU, and Ohio State.

Williams was named District 8-6A Offensive Newcomer of the Year in 2019.

With the addition of Banks and Williams, the Ducks move up to #9 in the Class of 2022 Recruiting Rankings, according to 247sports.com.