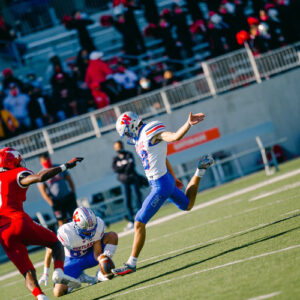 What was the highlight of your 2020 Season?

It’s hard to narrow down the highlight of the 2020 season between beating NorthShore and taking down SouthLake to win State. It seemed like such an incredible feat we had to accomplish- to take down the 2nd best team in the nation without having a formidable opponent all season long, and do so in order to send ourselves to our second state championship in two years. That win against NorthShore felt so good for all of us because we weren’t expected to win, but also because of how the players and coaches bought in to making ourselves the most prepared we could be. Of course, winning a State Championship rivals the experience of beating NorthShore pretty well. There is a whole lot of joy and happiness for a player who wins State, but what is even better is the amount of pride that it brings to the community. There is no better feeling than knowing that all of the Westlake fans left that game with a smile on their face and had something to be proud of, our team.

Who was the best player on an opposing team that you played against?

I’m not a great judge of the best player, but my personal opinion is Shadrach Banks. That dude is a great competitor and a beast of a high school athlete, guys like him make me glad to be a Kicker.

Who is your favorite NFL player?

My easy first place for favorite NFL player is Justin Tucker. It would be hard for me not to look up to him, we went to the same elementary, middle, and high school, and now I’m playing the same position on his former team.

Why do you love football?

I love football because of the experiences it’s given me and the people it’s put me around. I’ve made a lot of great friendships through football that will hopefully last a lifetime, and I’ve learned a great deal from our coaches and the older guys that have been in the program in the past few years. 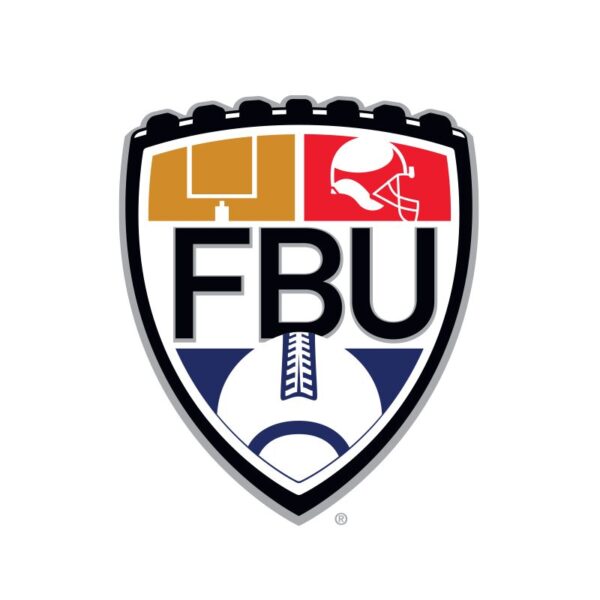