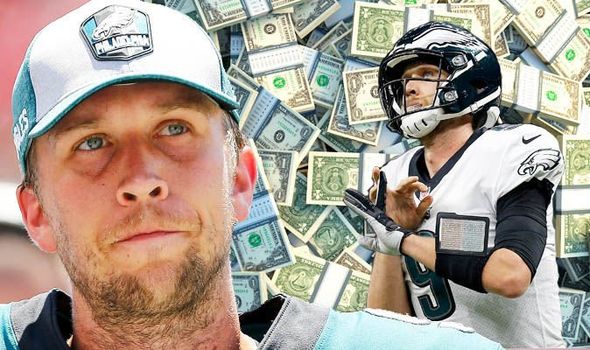 It’s said that “Money makes the world go around,” and in the NFL, there is a whole lot of money to go around.

In a league filled with gaudy, 10-figure contracts, it seems almost everyone is a multi-millionaire from punters to third string safeties.

Some, however, make far more than others, and 247.sports.com recently put together a piece ranking the top-25 highest paid players, and while the deservingness is debatable, the salaries are not.

And although it can be disheartening to compare the figures to typical bank account balances, it is good to see several Texas products on the list.