There seems to be a “national day” or a “world day” for every little thing these days. July 16 just so happens to be considered “World Snake Day”. In a state that hosts a myriad of “snake centered events” such as the “Rattlesnake Roundup” that happens all over the state in cities that include Sweetwater, Oglesby, Big Spring, and Freer as well as “SnakedDays” in Sanderson, you’d expect to see more high school mascots representing the reptiles. However, in the entire state of Texas there are only four schools in which their mascots represent snakes: San Antonio Central Catholic Buttons, Austin Vandegrift Vipers, Tolar Rattlers, and San Marcos Rattlers.

San Antonio Central Catholic is an all-male non-boarding college prep located in San Antonio. It was founded in 1852 and hosts a TAPPS D1-2 affiliated football team: the Buttons. Buttons are another name for the rattles that are found on the tail end of a rattle snake.

Austin Vandergrift is a public high school located in Travis County where they recently had the 2020 season suspended (along with all on-campus activities) until at least September 27 due to COVID-19 and the rise of coronavirus cases across the state. Vandergrift was built in 2009 and hosts a UIL 6A D2 affiliated football team: the Vipers. A Viper is a venomous snake found in most parts of the world and have relatively long, hinged fangs. 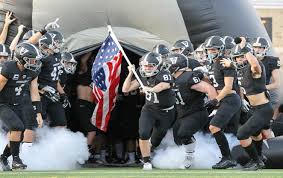 In the 2019 season, the Vipers went undefeated in the regular season and 11-1 overall before losing 28-14 to Klein Collins in the second round of the UIL football playoffs. The Vipers outscored their opponents 331-157 in 2019.

Tolar High School is a public high school located in Hood County. Tolar hosts a UIL 3A D2 affiliated football team: the Rattlers. Rattlers are another word associated with the rattling, tail end of a rattle snake. 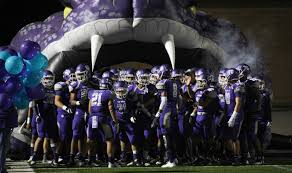 In the 2019 season, the San Marcos Rattlers went 1-9 without making a playoff appearance. The Rattlers were outscored 448-167. San Macros’ only win of the 2019 season came in their final game where they topped New Braunfels Canyon 27-22.

Dallas County Pushes Back Re-Opening Back Until After September 8th 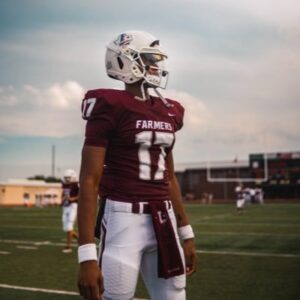