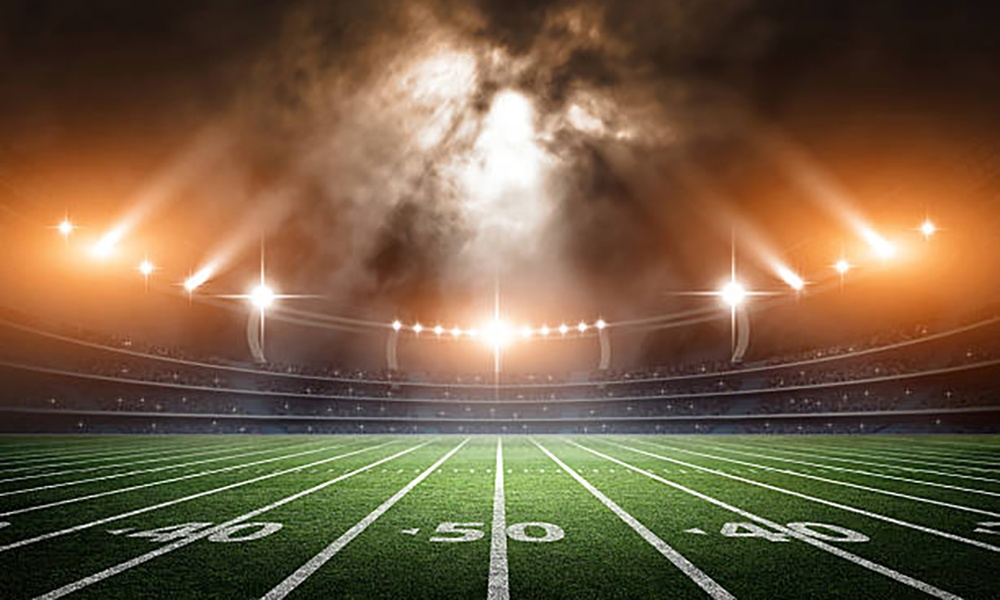 Jevan Snead’s football career saw him experience the highs and lows that come with the desire of playing the game of football at the highest levels.

Snead was a top prospect at quarterback while playing at Stephenville High School. His prep accolades were many, including:

He was coached at Stephenville by Chad Morris, former head coach at Lake Travis and now the head coach at powerhouse Allen (TX) High School. As a junior, Snead passed for 3025 yards and 28 touchdowns. He followed that up with 3546 yards and 38 touchdowns during his senior campaign.

His career with the Longhorns was sandwiched between the Vince Young national championship season and the start of the Colt McCoy era in Austin.

Like any good football player, he yearned for more playing time so after his freshman season, he transferred to Ole Miss in 2007.

In the 2010 Cotton Bowl, Snead was on the receiving end of a horrific helmet-to-helmet hit that left him down on the turf. Snead later returned to the game and led the Rebels to a 21-7 victory over Oklahoma State.

The game was one of many highlights of a stellar football career. He played in 26 games with the Rebels and was 18-8 as the starter. He helped lead Ole Miss to two Top 20 finishes in the final AP Poll in 2008 and 2009.

He was released before that season even kicked off.

Gone, But Not Forgotten

Life after football was unkind for the former football star. It is believed he suffered from Chronic Traumatic Encephalopathy or CTE.

The disease is associated with repeated head trauma in sports such as boxing and football. The many symptoms related to CTE are loss of memory, impaired judgment, depression, impulse control issues, and aggression.

Snead couldn’t recall the greatest highlights of his high school and college football careers, which led him to believe he suffered from CTE. It was his wish that upon his death, his brain is donated to a university research facility that specializes in the study of CTE and its effects on the human brain.