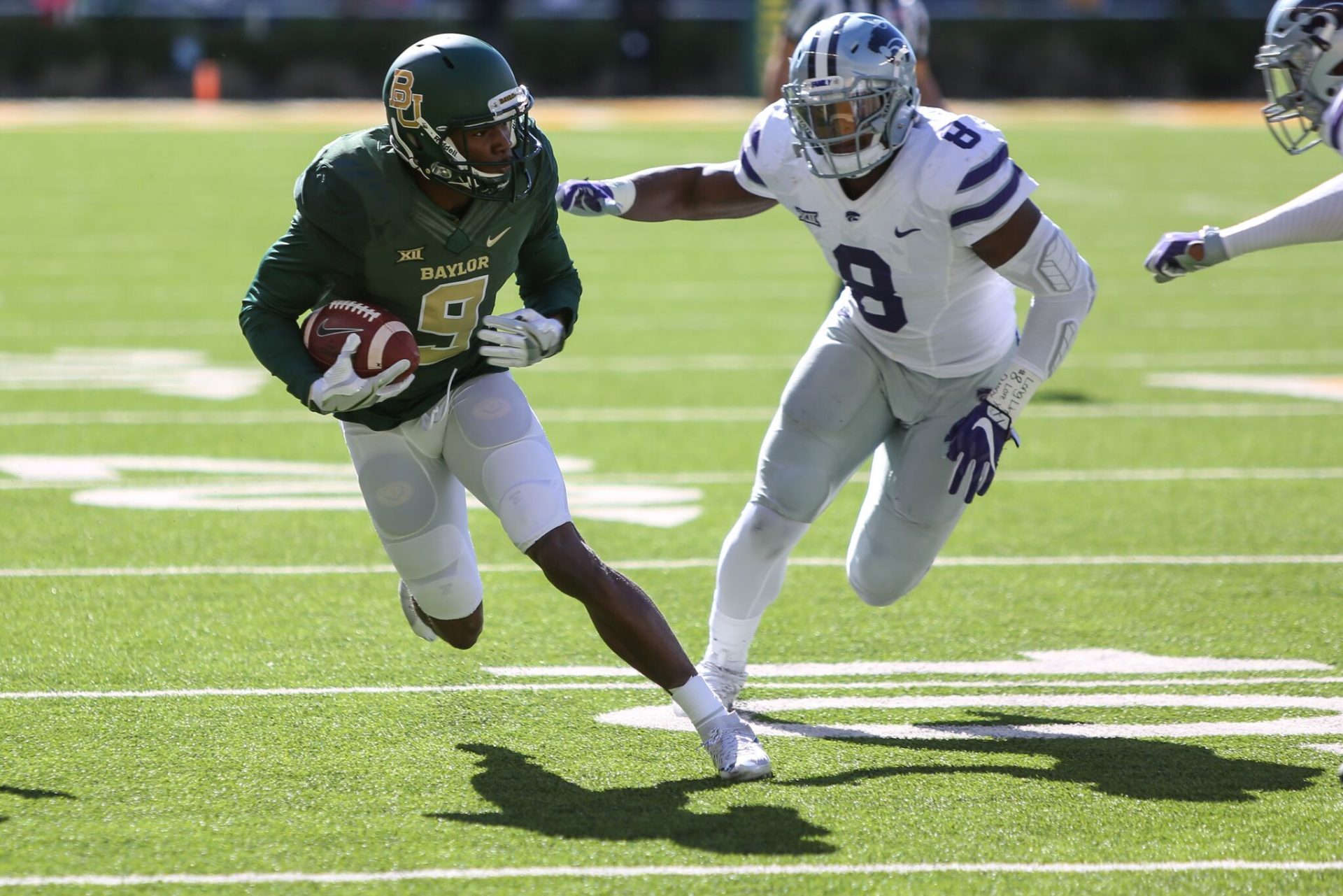 I've been told former #Baylor WR K.D. Cannon has been cut by the @49ers. He signed as a non-drafted free agent. #NFL

Cannon declared for the NFL Draft after his junior year despite the NFL Draft Advisory Committee suggesting to Cannon that he stay in school for his senior year. He left Baylor third all-time in touchdown receptions (27), receiving yards (3,113) and receptions (195). He finished last season with 87 catches for 1,215 yards and 13 touchdowns.

After going undrafted, the former Mount Pleasant standout signed an free agent deal with San Francisco that included a $45,000 signing bonus. The 49ers have not made an official comment on Cannon’s status with the team.