Ezekiel Elliott seems to have a trouble equivalent to the numbers of touchdowns he scored this year. And that’s a lot — 15 to be exact. Although not quite at the tally of Jay-Z, Elliott’s string of problems for bad behavior continues. This time, the sophomore Dallas starting back was allegedly involved in a violent altercation at a local city bar. Elliott is still being investigated over domestic assault accusations from a previous offense in 2016. An investigation into the bar fight incident has begun, but Elliott has not been listed as a suspect in the event or as someone who was involved by the police as of the time of publish.

A video obtained by TMZ shows a bar patron clearly in pain, holding the pieces of his shattered jaw to his face.

As well as facing the aftermath of the alleged violent outburst, Elliott is currently appealing a misdemeanor for speeding, as per The Dallas Morning News. In April, Elliott hauling across Frisco at 100 mph in his 2016 Dodge Charger — 30 mph above the posted speed limit. Elliott posted the appeal on Friday.

The attack and speeding transgression weren’t the only potentially bad move by Elliott over the offseason; a video was leaked of him forcefully taking a woman’s top down at a St. Patrick’s Day Parade and he was in the presence of a friend who was arrested for holding an illegal firearm. 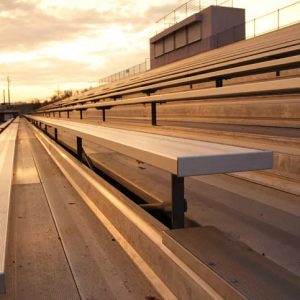