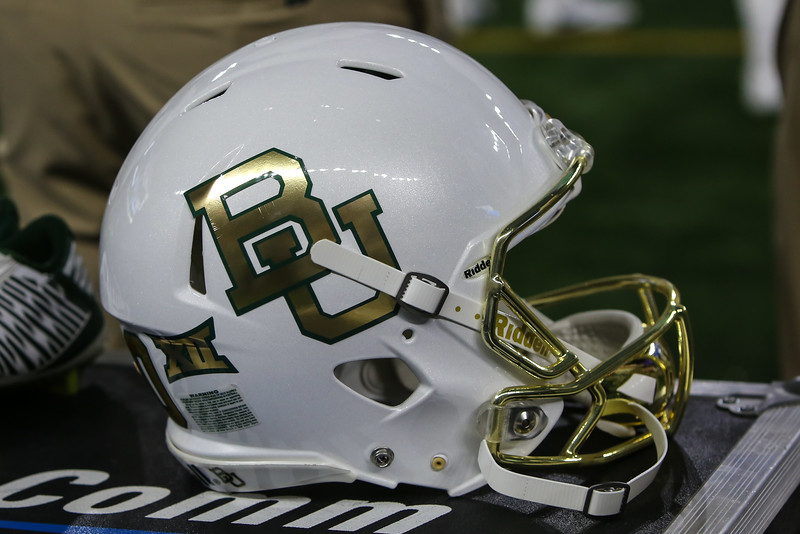 WACO, Texas — Per a Tuesday report from David Smoak and Waco-area ESPN affiliate 1660 AM, Baylor may be losing quarterback Zach Smith to transfer.

I've learned sophomore QB @thezach_smith has decided to transfer from #Baylor and will make it official soon. He's begun the process of getting his release. Smith, was 221-397 passing for 2,997-yards, 21-TD's in 19-games after a record-breaking career at Grandview HS. #CFB #NCAA

Smoak did not detail reasons for Smith’s transfer.

Smith, a sophomore, will have to sit out a year per transfer rules wherever he ends up. But after, he would have two years of eligibility remaining. In 19 games, Smith threw for 2,997 yards and 21 touchdowns.

A 10-game starter, Smith lost the job to freshman Charlie Brewer, who would be the only scholarship quarterback on the roster. The Bears do not have a quarterback commit for 2018 as of now. It would also be the second Texas-bred quarterback transfer in as many years after losing former Stephenville quarterback Jarrett Stidham to Auburn in July of 2016.

Stidham totaled 2,827 passing yards with 17 touchdowns and just four interceptions in his first season as a Tiger and garnered a fair amount of NFL Draft interest.

The university was unavailable for comment when TexasHSFootball reporters contacted the institution Wednesday.

Gerald Tracy is an assistant editor of Texas football for TexasHSFootball, covering prep football in the San Antonio region. Follow here on Twitter, @GTracySports, and read more of his content here.