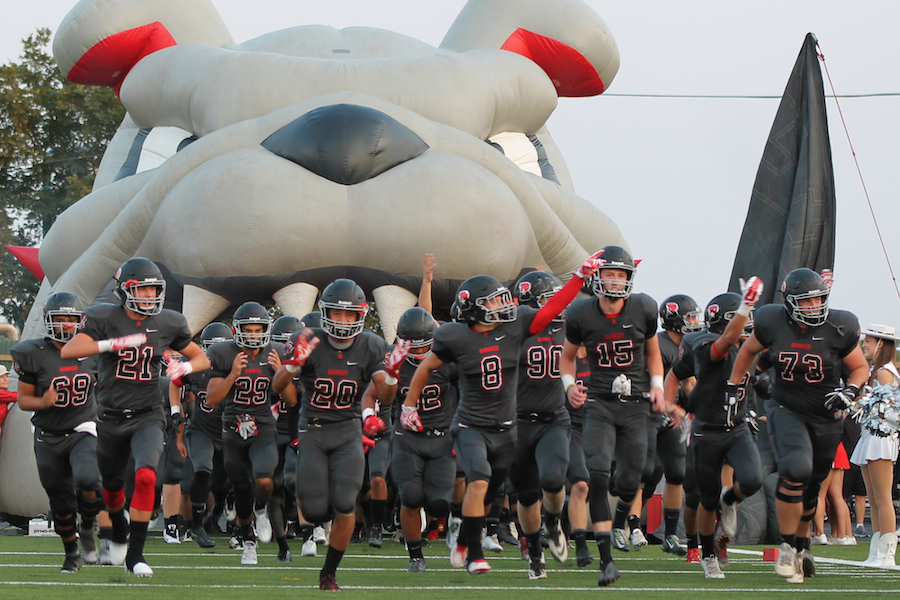 San Marcos came into Friday’s game with more than enough momentum, but the Rattlers still only escaped Anderson with a one-point victory. Fortunately for the Rattlers, there aren’t any pictures on the scorecard and a win is a win.

Even though each team is coming off of a very different win from this second to last week of regular season play, they will both square off in what should be the game of the season in 14-6A. The Bulldogs will travel to San Marcos next Friday for the right to call themselves district champs.

Since district play started, both teams are pretty much identical on the offensive side, leading 14-6A in scoring, but Bowie would appear to have the upper hand on paper at least, only giving up 59 points so far.

Only time will tell whether the Bulldogs or Rattlers will be crowned for 14-6A, the two schools strap up next Friday and will do battle in San Marcos for the season finale and district title.