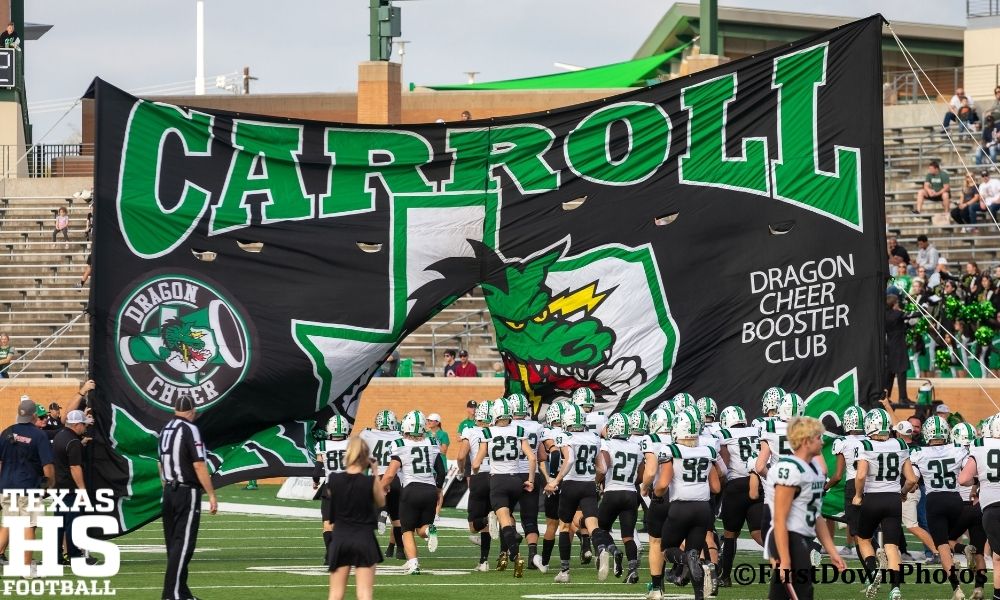 Southlake Carroll can counter-punch with the best of them.

The Dragons weathered a quick start from Allen Saturday at North Texas University’s Apogee Stadium in Denton to claim a decisive 47-21 win in the Class 6A Division I state quarterfinals. 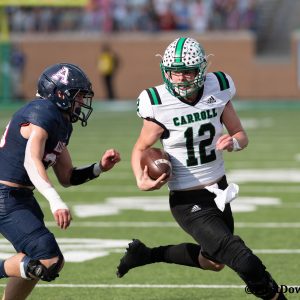 The Dragons’ defense quickly settled into the game, and Carroll quarterback Kaden Anderson later found Landon Samson for an 18-yard touchdown strike that knotted the score at 7-7. Defensive back Ayvonne Jones picked off a deflected pass moments later and returned it for a 32-yard TD that appeared to turn the tide.

The Dragons struck for 34 consecutive points before Allen (11-3) snapped its drought with a late second-quarter scoring toss from Hawkins to Jacob Brasher that made it a 34-14 game at the half.

Carroll running back Owen Allen, who led the Dragons with 143 yards on 30 carries, supplied three rushing TDs during his team’s second-quarter surge. 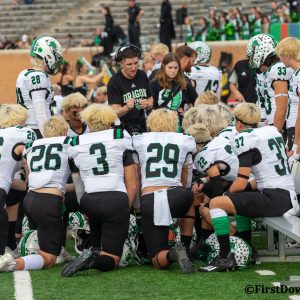 The Dragons, who were denied a state title by Westlake last season, have now won 26 of their past 27 contests. Carroll awaits the winner of the other 6A-DI state semifinal between Duncanville and DeSoto.