Tevin Long, a senior defensive back at Army, has been dismissed from the U.S. Army and been sentenced to 30 days of confinement and forfeiture of pay. His crime was the the illegal distribution of prescription drugs. Long was one month away from graduation.

Long, a native of Richmond, Texas and a graduate of Royal high school, had a successful career with the Black Knights as a quarterback during his freshman year then as a defensive back for the rest of his playing career. Last year, the Knights went 8-5, won their bowl game, and beat the Navy Midshipmen for the first time in a very long time.

Long is one among seven candidates facing drug charges in this investigation. The cadets are accused of leaving West Point to buy oxycodone and alprazolam and bringing them back on campus. 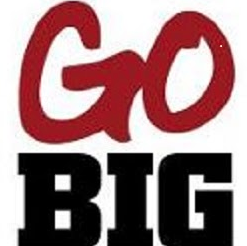