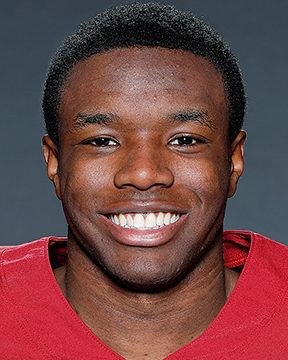 Mimms had seven reception for 101 yards and a touchdown to help Oklahoma (8-2) avenge a loss to Iowa State (8-3) in the regular season.  The Sooners finished sixth in the final College Football Playoff Rankings and eighth in the latest Associated Press College Football Poll while the Cyclones finished 10th and 12th, respectively.

Oklahoma will continue its unofficial residency at AT&T Stadium in Arlington by playing Florida (8-3) in the Cotton Bowl at 7 p.m., Dec. 30 on ESPN. 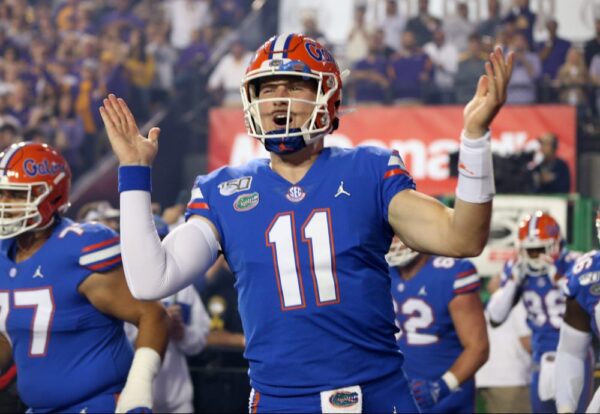 Florida senior quarterback Kyle Trask did what no other quarterback has done this season, make Alabama Crimson Tide fans a little nervous in a 52-46 loss in the Southeastern Conference Championship Game.

The Manvel alum had a one-yard touchdown run in the second quarter and capped the scoring with a 22-yard passing touchdown to Kyle Pitts with 2 minutes, 7 seconds remaining. 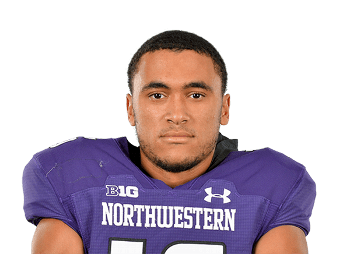 Joseph hauled in his national-best sixth interception of the year for Northwestern (6-2). Ohio State (6-0) not only won the Big 10, but clinched a spot as the No. 3 seed in the College Football Playoff and is also ranked third in the latest Associated Press College Football Poll.

The former College Station standout intercepted a Buckeye pass late in the second half in the end zone to help the Wildcats take possible points of the board. Northwestern were the first team to keep Ohio State out of the end zone in the first half.

Joseph finished with five total tackles, a pass breakup and a quarterback hurry.

He posted 95 tackles, 10 pass breakups and five interceptions as a senior at College Station.

Northwestern will play Auburn (6-4) in the Citrus Bowl on Jan. 1. 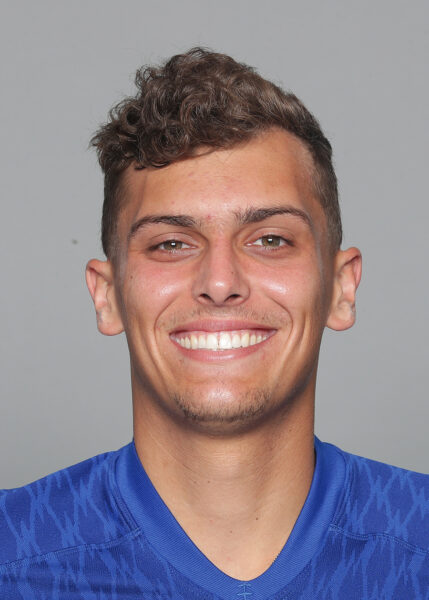 The former Argyle Liberty Christian star earned Offensive Most Valuable Player honors after throwing for 453 yards and a touchdown on 32 of 52 pass attempts. His one-yard touchdown toss iced the game with 3 minutes, 48 seconds remaining.

Starkel played for Texas A&M from 2016-18, transferred to Arkansas for thee2019 season and then came to San Jose. He passed for 4,745 yards and 48 touchdowns in three varsity season at Liberty Christian. 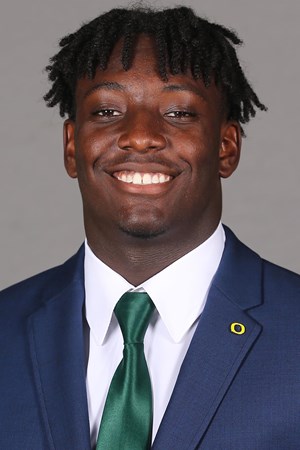 Oregon may have been a Pac 12 Championship Game fill-in, but the Ducks ended up filling up their trophy thanks in part to an outstanding defensive effort by sophomore safety Verona McKinley III.

Oregon (4-2) took the spot vacated by Washington after the Huskies could not play because of COVID-19. The Ducks are ranked 25th in both the final College Football Playoff Rankings and the latest Associated Press College Football Poll after beating USC (5-1).

The Trojans finished 17th and 21st in those rankings, respectively.

The former Carrollton Hebron star finished with a team-best nine tackles against USC.

McKinley was a two-time District 5-6A first-team selection and had five interceptions, two of which were returned for touchdowns and 50 tackles as a senior.