The Best NFL Quarterbacks from Texas 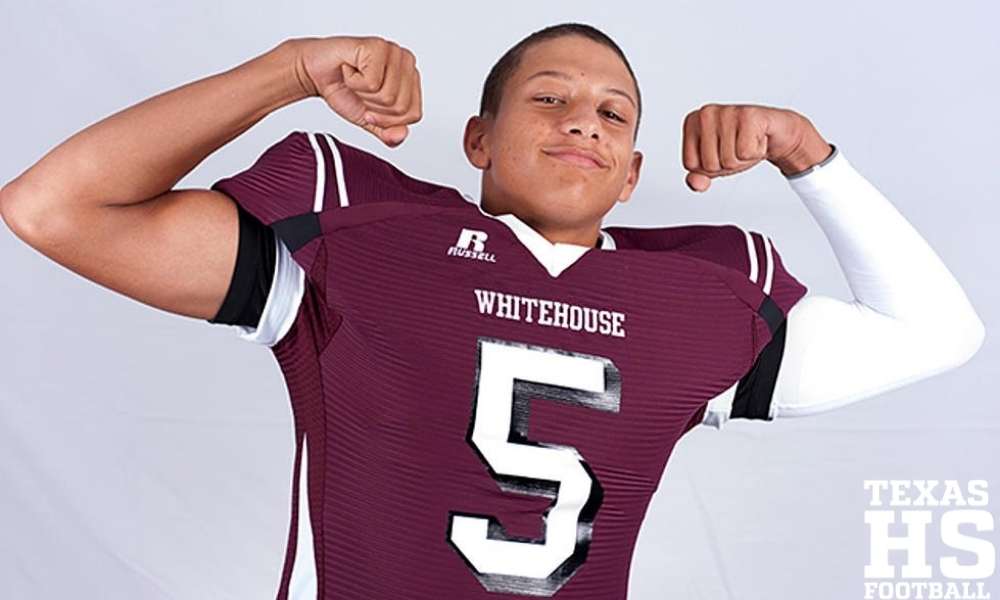 We build them differently here in Texas.

Texas has produced the second most NFL players (California took the lead in the 2000s) and the 4th most Hall of Fame players (behind California, Pennsylvania, and Ohio). It is the skill positions in which Texas has always stood out, especially at Quarterback.

During one week last season, over 25% of the starting QB’s in the NFL were from Texas. That number is down this year, though with injuries and COVID-19, with Garrett Gilbert from Lake Travis getting the recent start for The Washington Football Team (that feels weird to type out), 12 quarterbacks from Texas have gotten a star this year. In fact, over the last decade, 23% of all starting QB’s have been from Texas (California is second at 14%). But, who is the best?

Here are our picks for the top 5 NFL quarterbacks that played all (or part) of their high school football in the state of Texas. This list is based on their current NFL playing ability, and not their high school career or NFL career as a whole.

You won’t get any arguments from anyone on this pick. Mahomes is easily the best current NFL QB from Texas, and arguably the best quarterback in the NFL.  The 2018 MVP got off to a tough start this year, but has come on strong late in the season and is back in the MVP conversation.

Some might argue Murray here, but Stafford’s stats, consistency, and ability to play through injuries has him at #2. He is 3rd in the NFL in passing yards and 2nd in touchdowns. Stafford is routinely in the top 5 in both stats each year.

Murray had the best high school career of any quarterback in Texas, and likely the country. He started off hot again this season, but like last year, missed a few games and his numbers have dropped a bit. Despite missing games, he will still finish in the top 10 in yards passing and QBR.

Carr did not finish his high school career in Texas. After a 13-1 season as a Junior, he moved to California, but we’re still counting him. Carr is 2nd in the NFL in passing yards and has led several 4th quarter comebacks.

Tannehill often goes under the radar, playing QB for an offense led by the best running back in the NFL, Derek Henry. His numbers are down a lot this year, though most of that is due to injuries on offense. He’s been great on third down and in 4th quarters.

You could consider Baker Mayfield or Jalen Hurts for the 4th or 5th spot. Both have missed games, but both have had decent seasons and have their teams in playoff contention. We thought Carr and Tannehill get the nod because they’ve been more consistent.

Here are all of the starting quarterbacks from Texas to start an NFL game since the Super Bowl era: