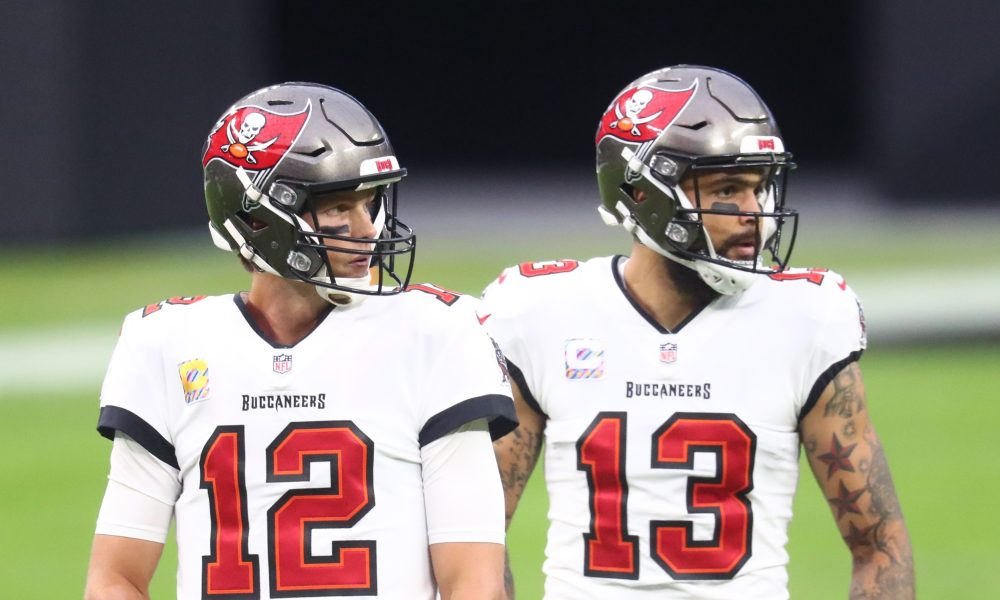 Mike Evans had only 1 catch, but it was a big 31 yard catch that put the Buccaneers in position to score less than a minute later. This caps off the best year of his career.

Ronald Jones III was a key early in the game, getting the bulk of the first quarter carries.  He finished with 61 yards rushing.

Antoine Winfield Jr. had the biggest impact of the three, contributing to a dominate defensive performance by the Buccaneers.  He had an interception, 6 tackles and 2 pass deflections. He was key in shutting down Tyreek Hill.

All three should be back on the Buccaneers roster next year and will likely be one of the favorites to win the Super Bowl again next year.

CLICK HERE to read about all the players from Texas in this Super Bowl.