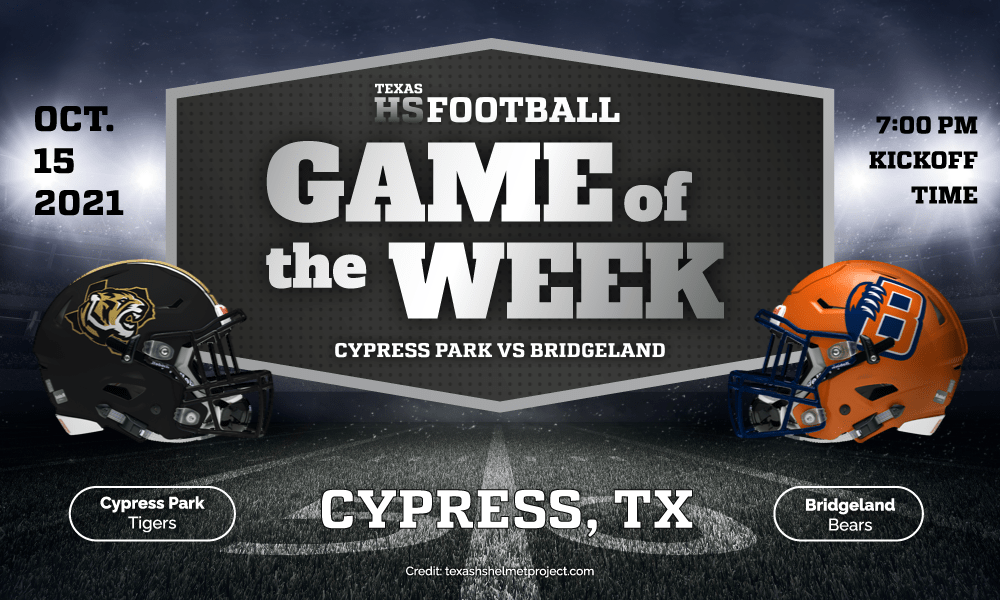 Cypress Park is undefeated at 6-0. Bridgeland is 5-1, and the status of their star quarterback is uncertain. Both teams will face off Friday night at the Berry Center-Cy-Fair FCU Stadium at 7 PM.

The offense is a rushing offense to be sure, having gained 2465 rushing yards and scored 35 touchdowns on the ground. Cypress Park is led on offense by RB/LB Harold Perkins, RB Cameron King, and RB Nathan Livingston.

Perkins is a 4-star recruit, according to 247sports. He is rated as the #1 linebacker in the country and the #4 overall prospect in Texas. He holds 32 scholarship offers.

Perkins has rushed for 762 yards and 13 touchdowns, plus he has added 2 receiving touchdowns. He has recorded five games of over 100 yards rushing.

On defense, Perkins has made eight tackles, 2 sacks, 3 tackles for loss, and recovered a fumble.

King has rushed for 656 yards and scored eight touchdowns, plus he has three receiving touchdowns.

Livingston has added 404 yards rushing, 4 TDs on the ground, and 1 receiving touchdown.

The Bears are coming off a loss to Cypress Ranch last week. The week before that the Bears star quarterback Conner Weigman was injured and was forced to miss the Cy-Ranch game.

His status for this week is unknown. 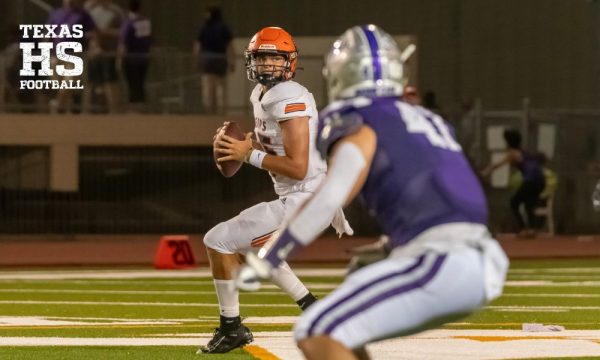 On the season, Weigman has passed for 1652 yards and 15 touchdowns, and 5 INTs. He has also rushed for 436 yards and 5 touchdowns and has caught 2 TD passes.

He is the #2 overall quarterback prospect in the country, according to 247sports.

On the defense, the Bears are led by LB Benjamin Birbeck (30 Tackles) and DB Graham Gillespie (27 tackles, 4 INTs).

Who will win? Cypress Park or Bridgeland? Cast your vote below.

More in Friday Lights Out