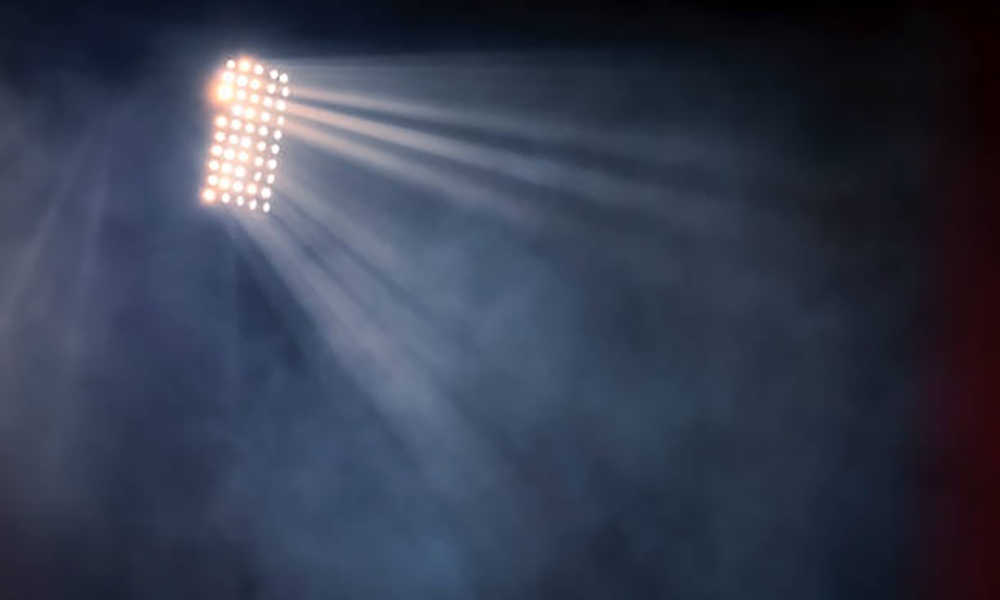 Here are some of the Top returning offensive skill players returning in Class 5A for 2021:

Murphy has 26 scholarship offers from schools such as Princeton, Army, Navy, and Air Force (source: 247sports).

The Hornets begin the 2021 season on the road at Keller Fossil Ridge on August 26th.

QB Mason Schorb, 6-2, 175, Leander Rouse Raiders: Schorb quarterbacked the Raiders to the Regional Semifinals. He passed for 3100 yards and 39 touchdowns. The Raiders, coached by Joshua Mann, finished the season 10-2.

The Raiders open the 2021 season against Burnet on August 26th.

The Eagles kick off the 2021 season vs Alice on August 27th.

WR Kyndon Fuselier, 5-10, 165, Nederland Bulldogs: Fuselier caught 59 passes for 1382 yards and 15 touchdowns. The Bulldogs, coached by Monte Barrow, posted a 9-3 record and made it to the Regional Semifinals.

The Bulldogs hit the ground running in week 1 against a tough West Orange-Stark team on August 27th.

Tony Thomas is a freelance writer. He also writes about college football on his own website at www.thegridironnews.com.