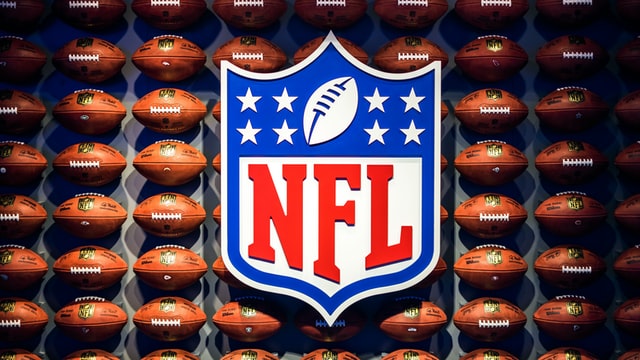 Everyone these days creates an NFL Mock Draft.  Never one to miss an opportunity to join in the football fun (and maybe gather a few website clicks), we thought we would create our own mock draft.  Yes, there might be a few former Texas High School football players that we have going a bit higher than the experts on ESPN and the NFL Network, but when a players potential is highly debated, we trust in the pedigree of a player that played high school ball in Texas!

This mock draft doesn’t to include any trades, though we do expect to see one to two trades of teams in the top 10, with it being likely a team in the 11-20 range moves up into the top 10 to draft a quarterback.  We expect to see Lawrence, Wilson, Jones, Lance and Fields all go in the top 10-12.