UMHB Quarterback To Have Pro Day At Baylor 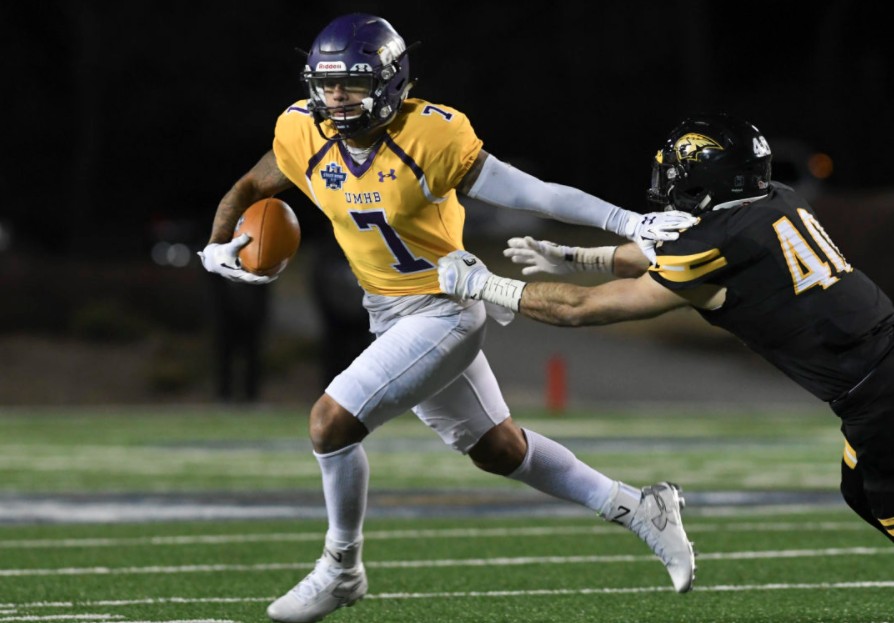 One of the most overlooked storylines in the entirety of college football this year was UMHB’s miraculous run to the championship. It’s not that the Cru are bad, it’s just the first year since 2005 that a team not named Mount Union or Wisconsin-Whitewater has won the title. Breaking that streak was relatively unprecedented, but as the game approached it was expected as neither Mount Union or Wisconsin-Whitewater made the championship game (UMHB beat Wisconsin-Oshkosh for the title).

Now, in the aftermath, we have questions about where the streak-breakers will go. For one exceptional member of the Cru, Blake Jackson, that place might just be the NFL Draft, depending on his Pro Day with the Baylor Bears, which he announced yesterday.

It's Official I'll be having my Pro day at Baylor University on April 5th . Can't wait to perform in front of all 32 teams . #NFL #Thankful pic.twitter.com/u2OceFeisz

In around 5 days, Jackson will get to show exactly what he can do on the football field. There’s no guarantee of an increase in draft potential, but Jackson has much more of a shot than the vast majority of DIII players have.