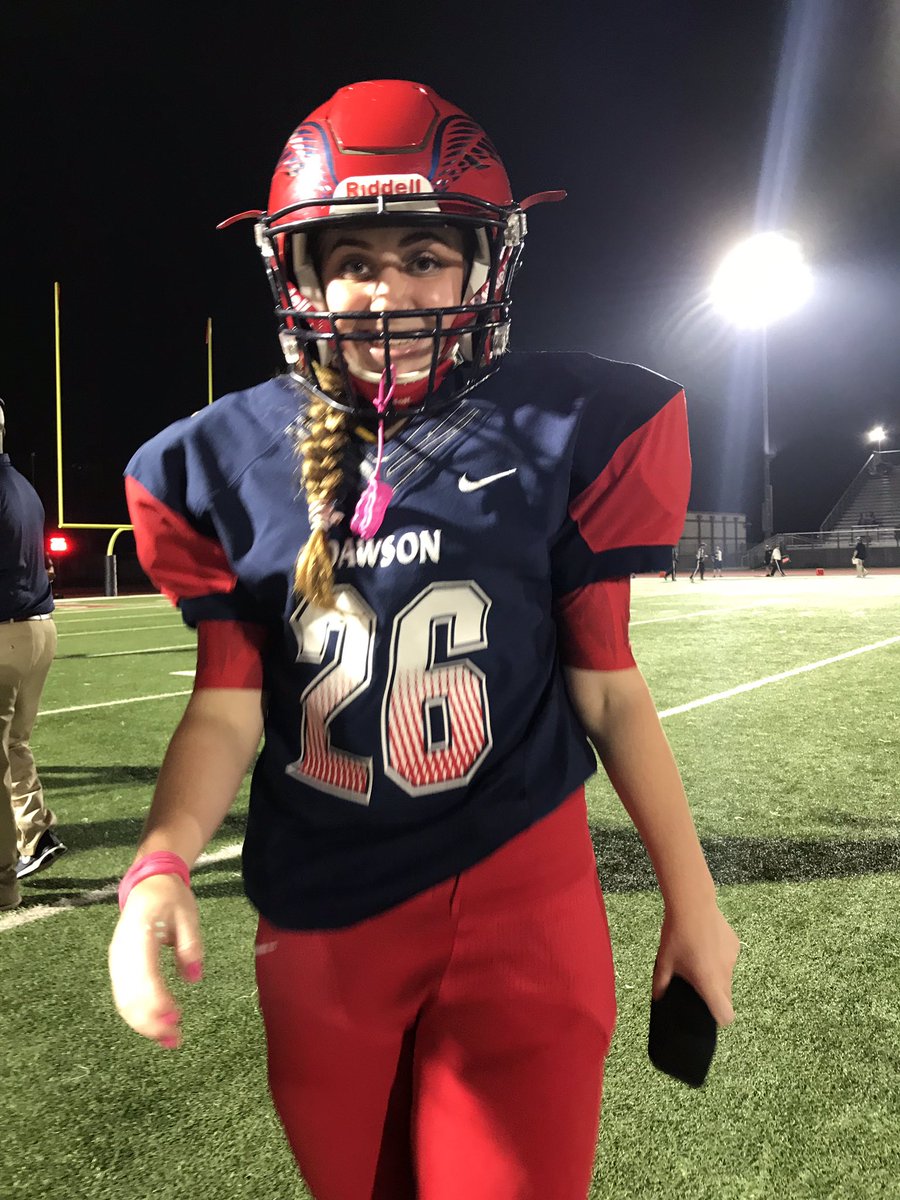 The Pearland Dawson football team has had quite the year and so has their kicker.

They are 5-1 and could very well be 4-2. Thankfully for the Eagles, their Homecoming Queen came through yet again, this time in the clutch.

That’s probably actually not fair to, Claire Jeffress. Jeffress, the team’s senior kicker, nailed a 30-yarder with just over a minute left in the game against rival Pearland to give the Eagles a 38-35 win.

The thing is, she also had five extra-points, so scoring eight total points over your rival, only a week after winning homecoming queen must be sweet.

In a world where it’s just as hard to find kickers as it is a solid quarterback, it seems the Dawson Eagles have that and so much more.