After an offseason filled with uncertainty amidst the COVID-19 pandemic, hundreds of high school football teams returned to the gridiron this week to begin their first official practices of the season. 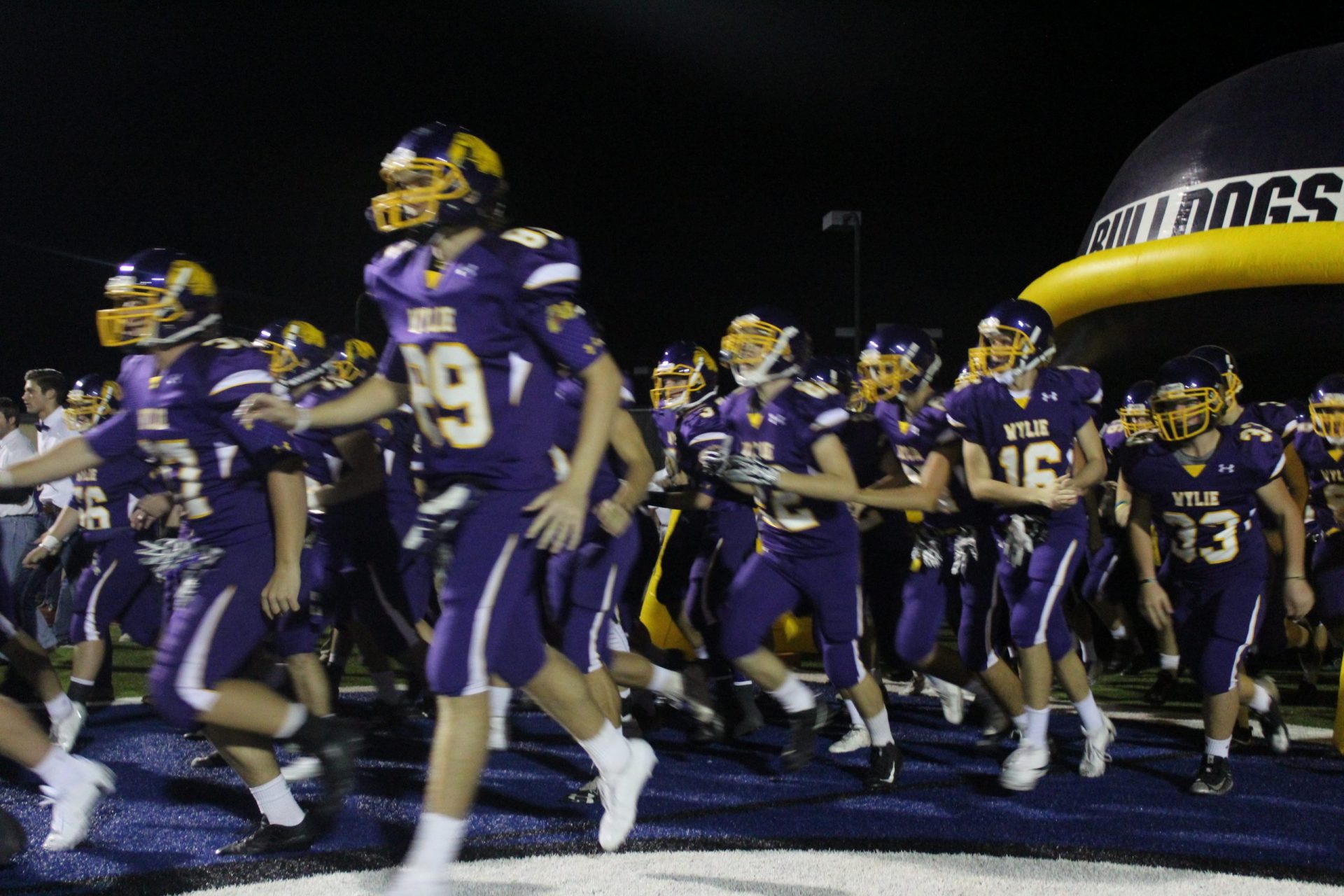 After an offseason filled with uncertainty amidst the COVID-19 pandemic, hundreds of high school football teams returned to the gridiron this week to begin their first official practices of the season.

While 5A and 6A teams will have to wait until September 7th for their first practices, the teams in UIL conferences 1A through 4A began on Monday, entering a new world of combining football practice with COVID-19 protocols.

There was still plenty of excitement across the state though as players and coaches returned to the field after a roller coaster ride of an offseason.

“After an offseason of uncertainty, the feeling of getting to see our kids on day one of two-a-days was awesome. Kids and coaches both had to sit wondering if or when we would be able to get together, and if there would be a season,” said Jerod Rye, the head coach at Burnet High School, a 4A school in central Texas. “After having activities taken away in the spring, it was great to get the green light for activities this fall. I told our kids to take advantage of this opportunity, and, more than anything, enjoy the chance to compete with your teammates.”

That message of being grateful for the chance to compete this fall is one that is being echoed by coaches across the state.

“My message was that we all need to be thankful for the opportunity, and that we have a responsibility to not only our program and community, but to the whole state to do this the right way,” said Brandon Layne, the head coach of Ferris High School, a 4A school just south of Dallas.

The right way will likely include COVID-19 protocols throughout the season, which means mask wearing and trying to social distance as much as possible on a football field.

Rye believes that coaches and players will not be fazed by these protocols but will do whatever it takes to ensure a full football season can be completed in a safe manner.

“COVID guidelines have definitely made things a little different around the field house. From wearing a mask at times, to cleaning all the time, to trying to space out more than usual, there have definitely [been] some hurdles to overcome,” Rye said. “I think the general thought is, if that is what it takes to get to play games, then we are all in. “

Layne believes that since these protocols have been used throughout summer strength and conditioning sessions, it will be a smoother transition for players and coaches to adapt to.

“We are requiring our kids wear a mask or shield at all times including during workouts, practices, and games,” Layne said. “They did a great job adhering to them because of the time we were able to work out this summer using the protocols.”

Now it is worth pointing out that not all teams in conferences 1A through 4A have returned to the practice field. Despite Attorney General Ken Paxton stating that local health authorities cannot preemptively close schools and that instead school districts have the final say, Dallas ISD and Houston ISD are two notable districts that will not participate in extracurricular activities until in-person learning resumes. This leaves the eight 4A Houston ISD programs and the six 4A Dallas ISD schools and Dallas Madison, a 3A school, well behind their counterparts that returned to the practice fields on Monday.

Furthermore, there is the possibility of student athletes testing positive after attending practice. This occurred at Taft High School, a 3A school north of Corpus Christi, on Monday, meaning that the team will have to quarantine for two weeks.

This ongoing threat of COVID-19 is why the protocols put in place will be crucial as teams and coaches try and mitigate the risk of their players being potentially exposed to the virus at a team practice or game.

The fate of the season likely will rest on the enforcement of protocols and how the transmission rate and case count changes throughout Texas in the next several months. But for now, there is real hope.

Teams are back on the practice field with a scheduled start date to look forward to, seniors are ready to play under the Friday Night Lights one last time, others are ready to make their varsity debuts, and every team is 0-0 with the hope and excitement of a child on Christmas Eve.

The kickoff of the season is only three weeks away. It is time to buckle up because the 2020 Texas high school football season is sure to be unlike any other.