There are a total of 7 players that played their high school football in Texas that are in the Super Bowl this year.  We mentioned the 4 from the Chiefs here: 4 Former Texas HS Football Players on Chiefs Super Bowl Roster.  Tampa Bay has 3 players on their roster for the matchup against the Chiefs. 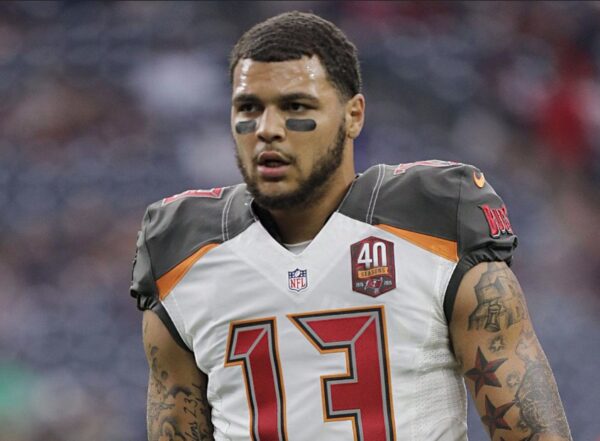 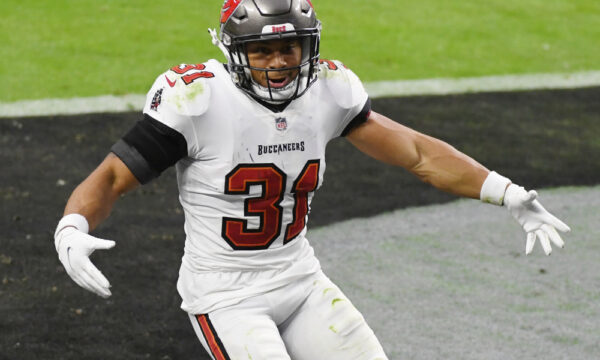 Woodfield Jr. was born in Columbus, Ohio but moved to Texas as a kid and played high school football for The Woodlands. He was a three-year starter. In his senior season he totaled 87 tackles, five forced fumbles, and one interception, and was named the Montgomery County Player of the Year. Winfield was considered a three-star recruit by 247Sports and ESPN.com and a two-star recruit by Rivals.com

He accepted an offer to play college football at Minnesota. As a true freshman at Minnesota in 2016, Winfield Jr. played in 12 games and made nine starts. During the season, he had 52 tackles, one interception and one fumble recovered for a touchdown. He played in the first four games in 2017 before suffering an injury that caused him to miss the rest of the season.  He finished the season with 20 tackles and a sack. Winfield Jr. again played in only four games in 2018, recording 17 tackles and an interception. He returned from the injuries in 2019 and was named a finalist for the Bronko Nagurski Trophy. After being named a first team all American and Big Ten Defensive Back of the Year during the 2019 season, Winfield announced that he would forgo his final 2 years of eligibility and declared for the 2020 NFL Draft.

Winfield was selected by the Tampa Bay Buccaneers with the 45th pick in the second round of the 2020 NFL Draft.

In the Wild Card Round of the 2020–21 NFL playoffs against the Washington Football Team, Winfield recorded 6 total tackles in a 31–23 win. In the Divisional Round of the playoffs against the New Orleans Saints, Winfield recorded 6 total tackles as well as forced a fumble on tight end Jared Cook that was recovered by teammate Devin White during the 30–20 win, Winfield injured his ankle during practice in the week leading up to the NFC Championship game against the Green Bay Packers and was forced to miss the game, however the Buccaneers defeated the Packers 31–26 to advance to Super Bowl LV. 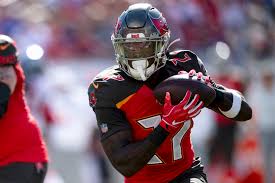 Jones attended McKinney North High School in McKinney, Texas. He played tailback for the Bulldogs high school football team. Jones was rated by Rivals.com as a four-star recruit and in 2015 was ranked as the fourth best running back and 40th best player overall. He committed to the University of Southern California (USC) to play college football.

Jones did not play much his rookie season, but has been the starting back, splitting carries in each of the last two seasons. Though he missed two games this season, he had his best year with 978 yards rushing and 8 total touchdowns. 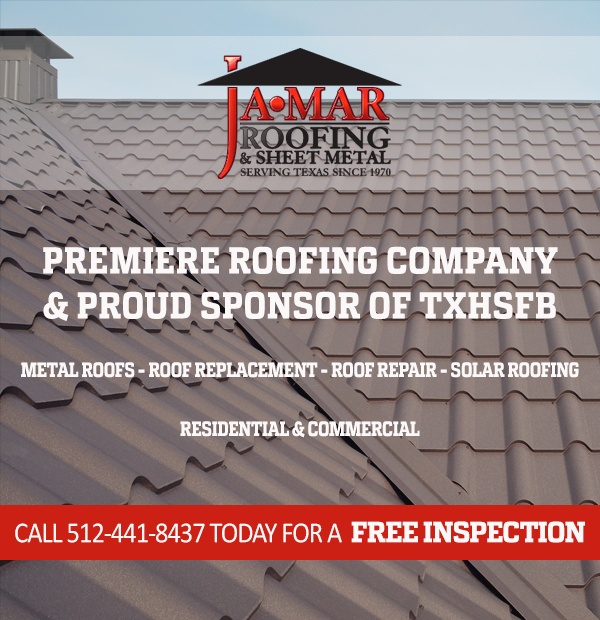