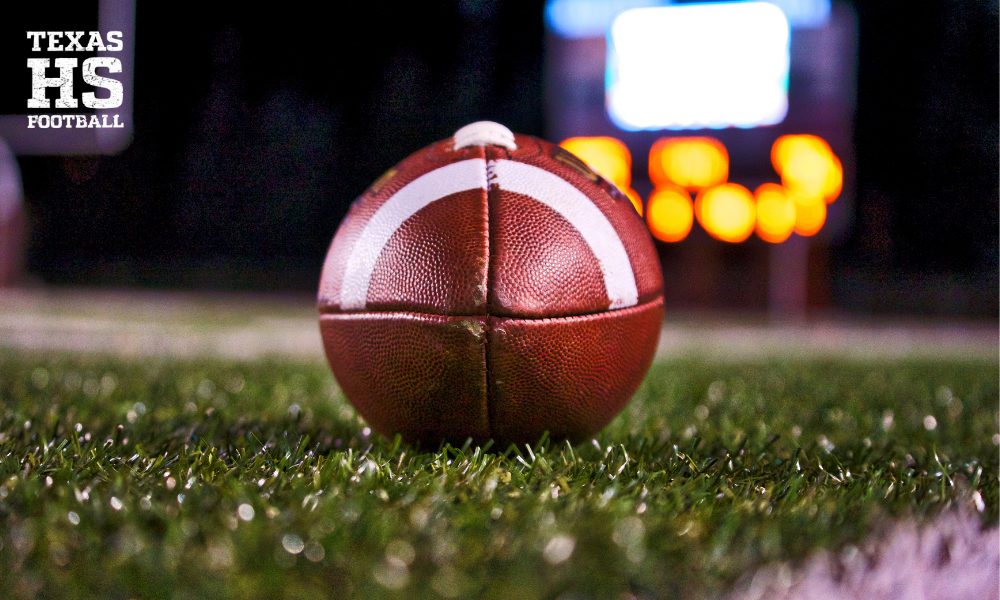 The Fulshear Chargers travel to take on the Lake Creek Lions under the Friday night lights. The kick-off is set for 7:30 PM in Montgomery.

Fulshear comes into the game after a 38-26 victory last week over Fort Bend Christian. The Chargers also have victories over Cleveland and El Campo. Their only blemish came against Manor.

Fulshear has been explosive with its rushing attack, thanks to the duo of QB Parker Williams and RB Tyjae Williams. Williams the quarterback has accounted for over 1,000 yards of total offense, with 612 passing yards and 450 rushing yards.

Williams the running back has gained 464 rushing yards and four touchdowns.

Fulshear is averaging more than 300 yards per game on the ground and has gained over 250 yards in each one of their games. They gain over six yards each time they run the ball.

Lake Creek is undefeated for the first time in the program’s history. The Lions have defeated  Dayton, Porter, Sealy, and Morton Ranch. They are averaging almost 44 points per game and 420 yards of total offense, led by quarterback Cade Tessier.

Tessier has completed 59 percent of his passes for 607 yards and 8 TDs and zero interceptions. However, he left early from the Lions’ 41-40 victory over Morton Ranch last week after suffering an ankle injury.

Tessier has a steady backup in Sawyer Matchett, who completed 8 of 9 passes for 96 yards and the game-winning touchdown pass after taking over for Tessier.

The Lions have a stellar running back in senior Justin Freeney, who has gained 606 yards rushing and five touchdowns.