Coming off a 17-10 loss to UTSA, Baylor (0-2) is looking for a change. They will do so with sophomore quarterback Zach Smith, as announced by head coach Matt Rhule at his teleconference on Monday.

Smith, who played his high school career in Grandview, played in every game for Baylor in 2016 including four starts. He threw for over 1,500 yards with 13 touchdowns. He was beat out in the preseason for the starting quarterback role by Anu Solomon.

Solomon is a senior transfer from Arizona who threw for almost 7,000 yards and 49 touchdowns over his three years at Arizona. However, he has not put up the numbers that Coach Matt Rhule wants to see out of him. Solomon has completed 43.6% of his passes for just under 400 yards. He has thrown four touchdowns and two interceptions.

Baylor faces Duke on Saturday at Wade Wallace Stadium in Durham, NC at 11:30 am CT. Duke is 2-0 and currently ranked in the Top 10 in the nation in total defense. 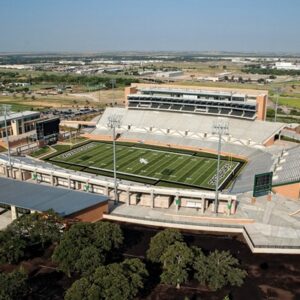 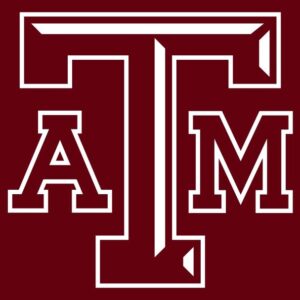 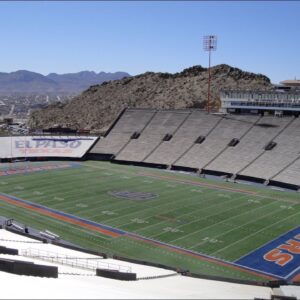 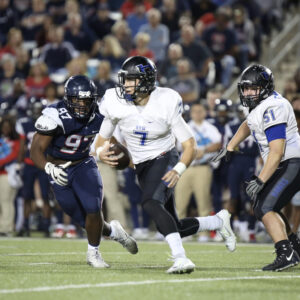 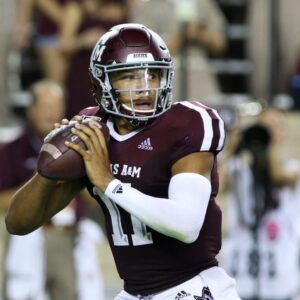 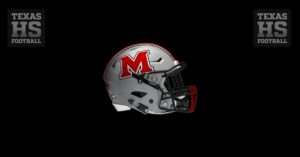 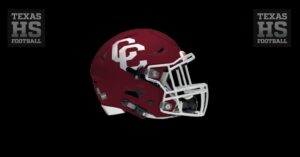