The hits just keep on coming with regards to honors and accolades for Austin Westlake QB Cade Klubnik. In addition to recently winning the 2021 Elite 11 Quarterback Competition as the MVP, Klubnik has been named the #1 quarterback in the country by Sports Illustrated.

His skills back up this latest honor. For those who have studied his game, it has been said he has no real weaknesses. He is in the upper echelon as it relates to his release, his mobility, accuracy, and his decision-making skills. He threw only three interceptions in 353 pass attempts last season.

When it comes to toughness, Klubnik showed everyone how tough he was in 2020 by playing hurt and still leading his team to the 6A state title.

Klubnik led an offense that scored over 50 points in each of their first five games, outscoring those opponents 282-13.

The Chapparals scored a total of 737 points for the season, an average of 53 points per game on offense over their 14-game schedule (the Lake Travis game was cancelled). The defense allowed a paltry 8 points per game.

Klubnik was named the district 26-6A Offensive MVP, a 1st Team Junior All-American by MaxPreps, and the Class 6A Offensive Player of the Year by the Texas Sports Writers Association (TSWA).

A Clemson commit, Klubnik will surely give D.J. Uiagalelei, the heir apparent to Trevor Lawrence, a run for his money in fall camp next month. Clemson is loaded at the quarterback position for at least the next five years.

No One Ever Doubted This Thomas: Rodney Thomas of The Groveton Indians 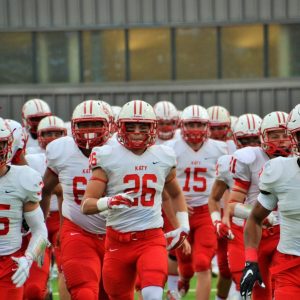 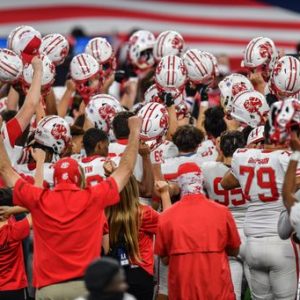 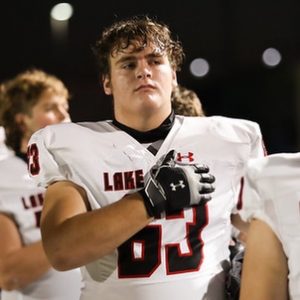