As the 2018 NFL Draft approaches, eyes are keying in on the Dallas Cowboys draft day and what choices the front office will make come April 26.

At a glance at what’s ahead, here are the Cowboys 2018 draft picks:

Below is a breakdown of the Dallas Cowboys mock draft.

There really isn’t a team in the NFC in more dire need of a receiver like the Cowboys, and Calvin Ridley could plug the void. Since the Cowboys didn’t upgrade their receiver unit this off-season, with the likes of former Rams wideout Sammy Watkins, it’s likely they try at a receiver early on in the draft.

If Ridley is indeed available, he could be a prime target for the Cowboys. He was once named a top NFL draft choice, but due to his sub-par NFL Combine outing, he’s been dropping down draft charts. Best thing Ridley brings to the table is his route running abilities and skill to get open down field.

Although the need right now for the Cowboys is fixated on a defensive player, such as a corner, safety or defensive lineman, Dallas shouldn’t pass up on Ridley if he’s still available on the draft boards. 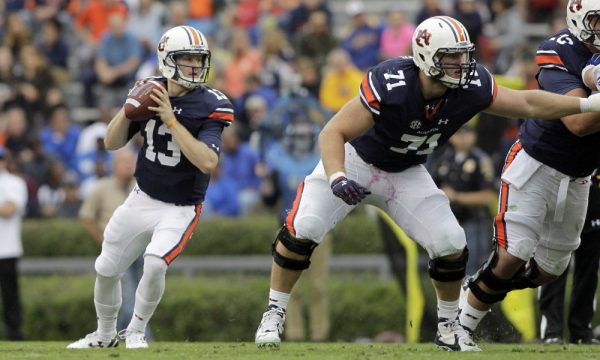 In this round, the Cowboys pass on Ohio State guard Billy Price due to his recovery after suffering an injury at the NFL Combine. Instead, they take Braden Smith, a hefty guard out of Auburn that did damage on the line this year. The 6-foot-6 guard will add some much-needed depth at the offensive front for Dallas, being talented at both a pass or run blocking. 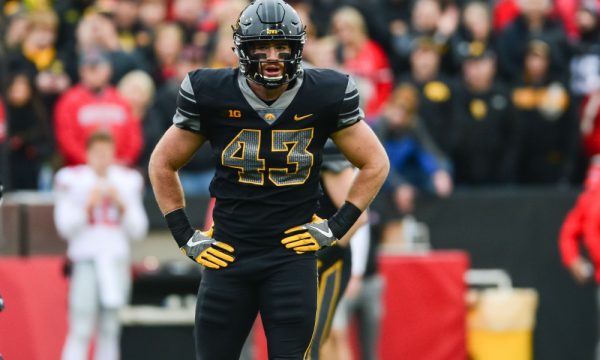 This seems to be one of the most reasonable picks for the Cowboys, especailly after losing Anthony Hitchens to free agency. Josey Jewell shined exceptionally at the NFL Combine, and moved up his draft stock from a fourth-fifth round pick, to a late second or third round choice.

The Cowboys showed a lot of interest already with Jewell, even meeting with him on several occasions. Dallas definitely likes this linebacker’s speed and his tenacity makes him a potential future starter. 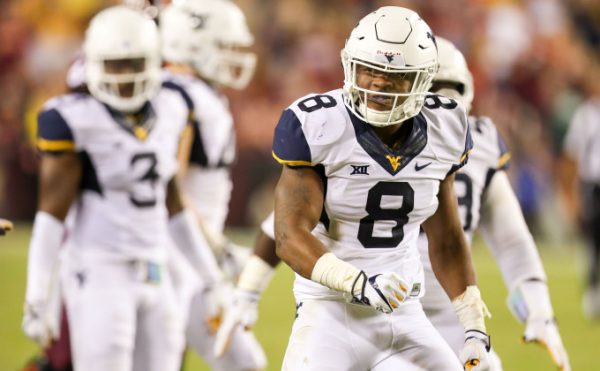 Through rounds four and five, the Cowboys will need to add the overlooked gems of the draft to their roster. This can start by filling the safety position, which is one they are in dire need of depth.

West Virginia safety Kyzir White fits the description of exactly what the Cowboys need. He’s a forceful hitter and a run stopper that can gravitate anywhere on the field. If Dallas doesn’t get a safety early, expect Kyzir on their board. 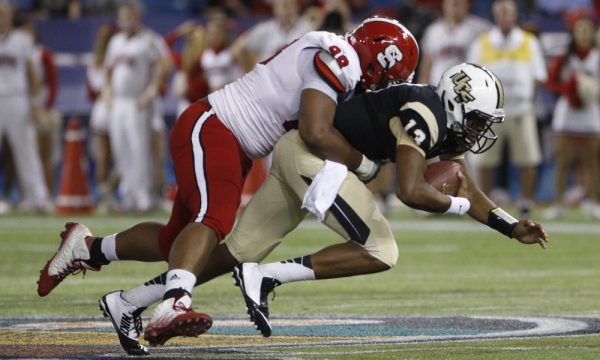 Sticking with needs on the defensive line, B.J. Hill could add an immediate impact for the Cowboys. The 6-foot-4, 315 mammoth out of NC State is one of the most athletic interior lineman in the draft.

With the proper supporting cast, Hill can shine on a defensive front. In his last outing with the Wolfpack in the Sun Bowl victory, Hill added a huge forced fumble in the 52-21 victory. 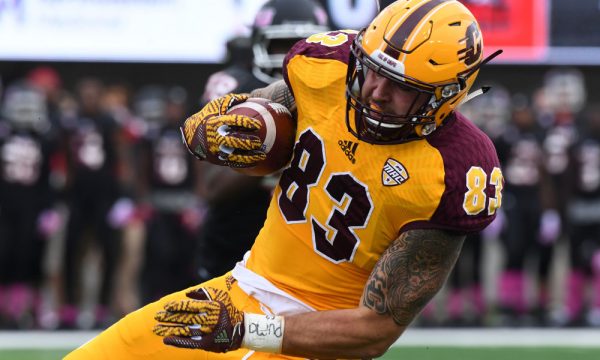 The 6-foot-4, 284 pound tight end in Tyler Conklin is just what the Cowboys need in addition to helping an aged tight end of Jason Witten, who may not even return to the team as he has been in the talks for football broadcasting jobs.

Conklin may have been a third round choice had he not been sidelined during the 2017 season due to a foot injury. He will return to the gridiron at the professional level and bring his speed and ability to catch down the middle. 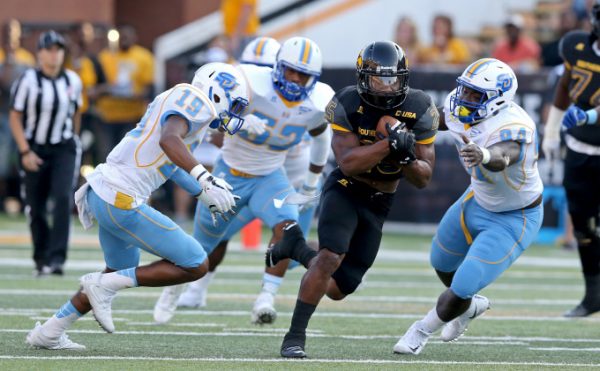 During this round, Dallas will need to scrap up picks to place in their utility positions.

They’ll start with NMSU wideout Jaleel Scott, whose speed is unmatched and is a highly underrated athlete. He can add some agility to the Cowboys receiving corps.

Hybrid defensive back Davontae Harris of Illinois State would be a beefy addition to the Cowboys secondary. He’s a great pass breaker and a powerful open field tackler, who can also switch over to the safety position if need be.

The biggest sleeper running back of the draft comes from Southern Mississippi running back Ito Smith. Through three years as a starting back, Smith put up impressive numbers, finishing his senior season averaging 5.7 yards per carry for 1,321 yards with 13 touchdowns. He’s just the backup that the Cowboys want on their roster. 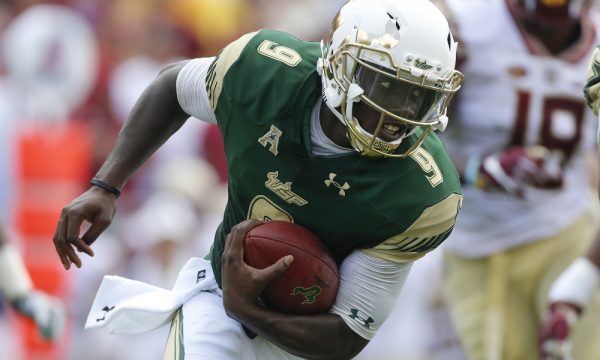 The Cowboys have a history of picking up dual-threat quarterbacks and converting them to a different position, and South Florida quarterback Quinton Flowers might be right on the money for that. Dallas converted Jameill Showers from quarterback to safety and now Showers is improving year after year with the defense.

Flowers threw for 2,911 yards in 2017 and added 11 rushing touchdowns. His speed and athleticism makes him a desirable athlete to compete at the next level, and Dallas would be smart to pick him up, even if he were to be a backup quarterback at best.