Updated with a quote from Mr. Hinojosa:

DISD’s Hinojosa said high school football is doubtful for the fall: “That’s a true contact sport, I don't see how we can pull that off. There's been some discussion of moving it to the Spring, but we'll have to wait and see. I don't, I seriously doubt that we can pull that off.”

This would be a “doomsday” scenario, during a pandemic that has been crippling the United States since March. Texas continues to see new highs in positive COVID-19 tests, with no signs of flattening or slowing down. The Texas Education Agency released protocols on how a 2020-21 school year could happen, during a COVID-19 pandemic, and in that report it outlines how athletic activities can happen. 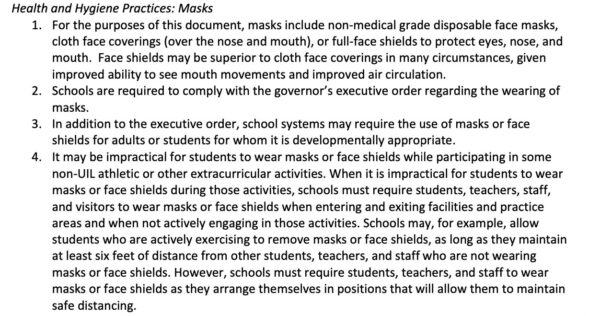 We’ve already seen the UIL list their summer guidelines for Summer Camps. Only to have to suspend these camps due to the recent outbreak in positive COVID-19 tests. And then put a plan of action into re-opening these camps on July 13th.

The start of the 2020 season is tentatively set for the weekend of Aug 27-29. However, training camp, and the first scrimmages for these teams, is set for less than a month from now on August 3rd. With seven-weeks until the start of the season there is still some time to figure out a number of things for this upcoming season.

Like it was said above, there’s still some time until these important factors are decided upon and figured out. However, with cases spiked every day, and the season rapidly approaching, the UIL must make a decision sooner than later instead of waiting.