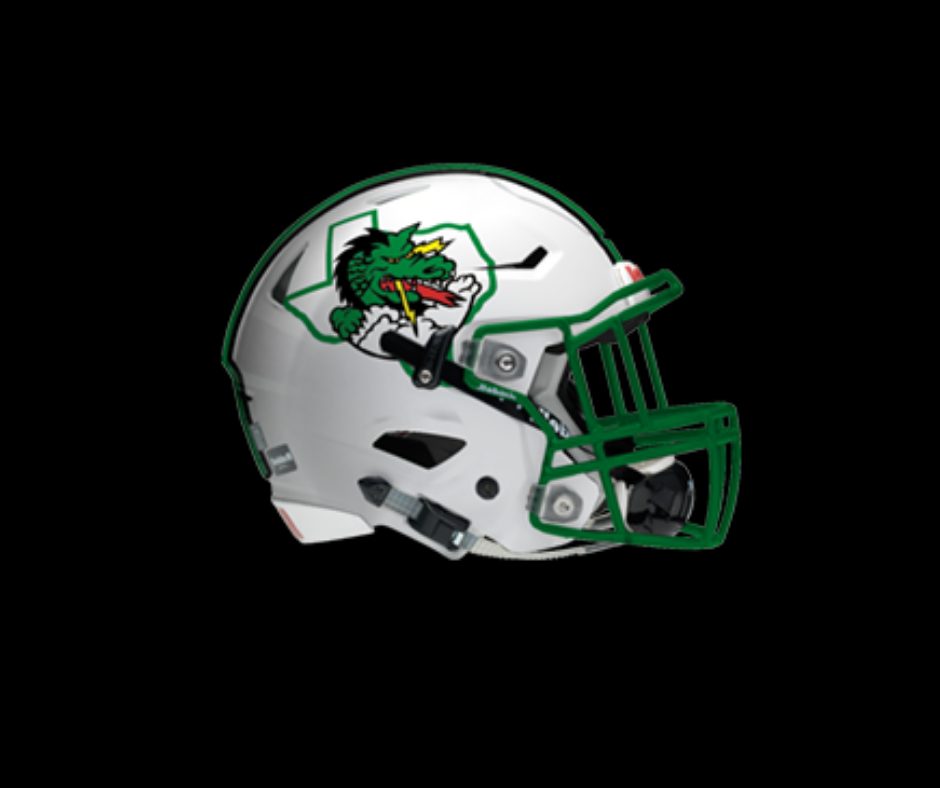 Duncanville was in the top three teams in the nation and top 2 in Texas for most of the season, along with North Shore.  The Texas high school football world was ready to watch the showdown between the two top teams in the country, but Southlake Carroll (and Austin Westlake) spoiled those plans.

Southlake Carroll lost the second game of the season to Rockwall, and did not look that impressive in a few games in the middle of their season.  A team most had in their top 10 to start the season drifted to the bottom part of the top 25 and out of any state champion talk.  But after their one loss, they kept winning.  Towards the end of the season, they were playing their best football.  The offense, led by Quinn Ewers, was clicking.  The defensive was looking improved, allowing under 70 rushing yards per game, and showed the ability to get key stops or takeaways when needed.   All that said, this was Duncanville they were facing, and few people gave them any chance, especially without Head Coach Riley Dodge, who was out due to COVID-19 precautions.

Duncanville jumped off to a 13-7 lead, but Southlake Carroll took a 14-13 lead in the second quarter on a 13-yard run from Quinn Ewers in an exciting last 9 minutes of the first half.  Duncanville took the lead right back, 19-14.  Carroll responded again scoring on a touchdown pass from Ewers to Landon Sampson to take a 21-14 lead.   Duncanville got the ball back with just over 3 minutes to go and drove down the field to take a 27-21 halftime lead with a Malachi Medlock touchdown run.  It would be the Panther’s last score.

The second half was more of a defensive battle.  Duncanville struggled to move the ball, but so did Southlake Carroll.  The Dragons inched closer, 27-24, with a field goal.  Then, Cinque Williams made a huge play on defense with an interception that led to an Owen Allen 37-yard go-ahead touchdown run.   The Dragons took the 31-27 lead, and Joe McFadden would add on another field goal to make the final 34-27 and deny Duncanville their third straight championship game appearance.

Southlake Carroll will play Austin Westlake for the 6A Division 1 UIL State Championship.