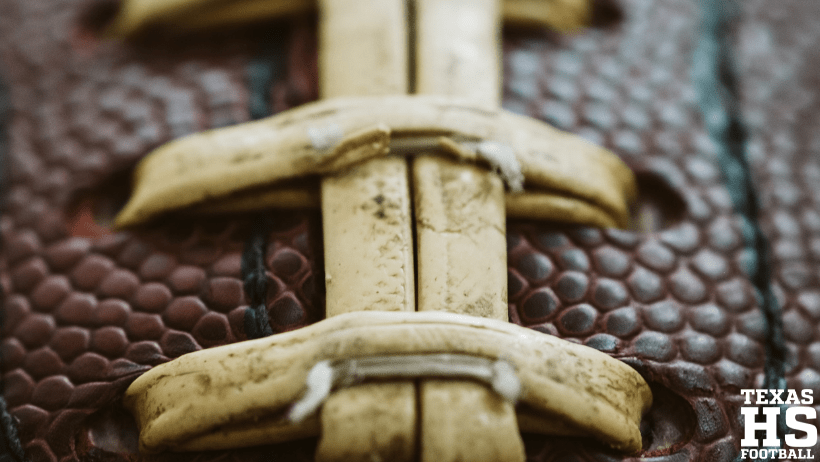 The NFL Playoffs started with 6 quarterbacks from Texas starting for their teams. This past weekend, we were down to two that played their high school football in Texas. But, with Patrick Mahomes and the Kansas City Chiefs getting upset by the Cincinnati Bengals, it was down to just one quarterback from Texas left in the playoffs.

The Rams started the game driving down the field with ease several times, but struggling to score. Stafford contributed to the problems, throwing an interception in the endzone. However, he was able to connect with Cooper Kupp for a first-half touchdown. But the Rams dropped two probably touchdowns in the second quarter and missed a field goal. The 49ers took a 10-7 lead into half-time.

The second half was a lot like the first half. The Rams continued to have success early in drives, only to struggle once they got past mid-field. Then, on a 4th and 1, the Rams failed to convert. The 49ers capitalized and scored to take a 17-7 lead. The game seemed likely over, as the Rams were struggling to score and the 49er’s offense seemed like it had figured the Rams defense out.

Down 10 in the 4th, the Rams got to work. The Rams drove down the field and again looked to stall just past midfield. But, they were able to convert on several third downs. Then, Stafford found Kupp for an 11-yard touchdown to close the lead to three. The Rams defense, after giving up a few first downs, stopped the 49ers inside Rams territory. They quickly drove down and tied the game with a 40 yard Matt Gay field goal.

The 49ers went 3 and out quickly on their next drive, and gave the ball right back to Stafford and the Rams. Stafford again drove the Rams down into scoring positions. With 1:46 to go, the Gay made another field goal, from 30 yards, to give the Rams a 20-17 lead. On the next drive, Jimmy Garoppolo was pressured and threw an interception that sealed the win for the Rams.

Stafford finished with 337 yards and 2 touchdowns. Both touchdowns were to Cooper Kupp. 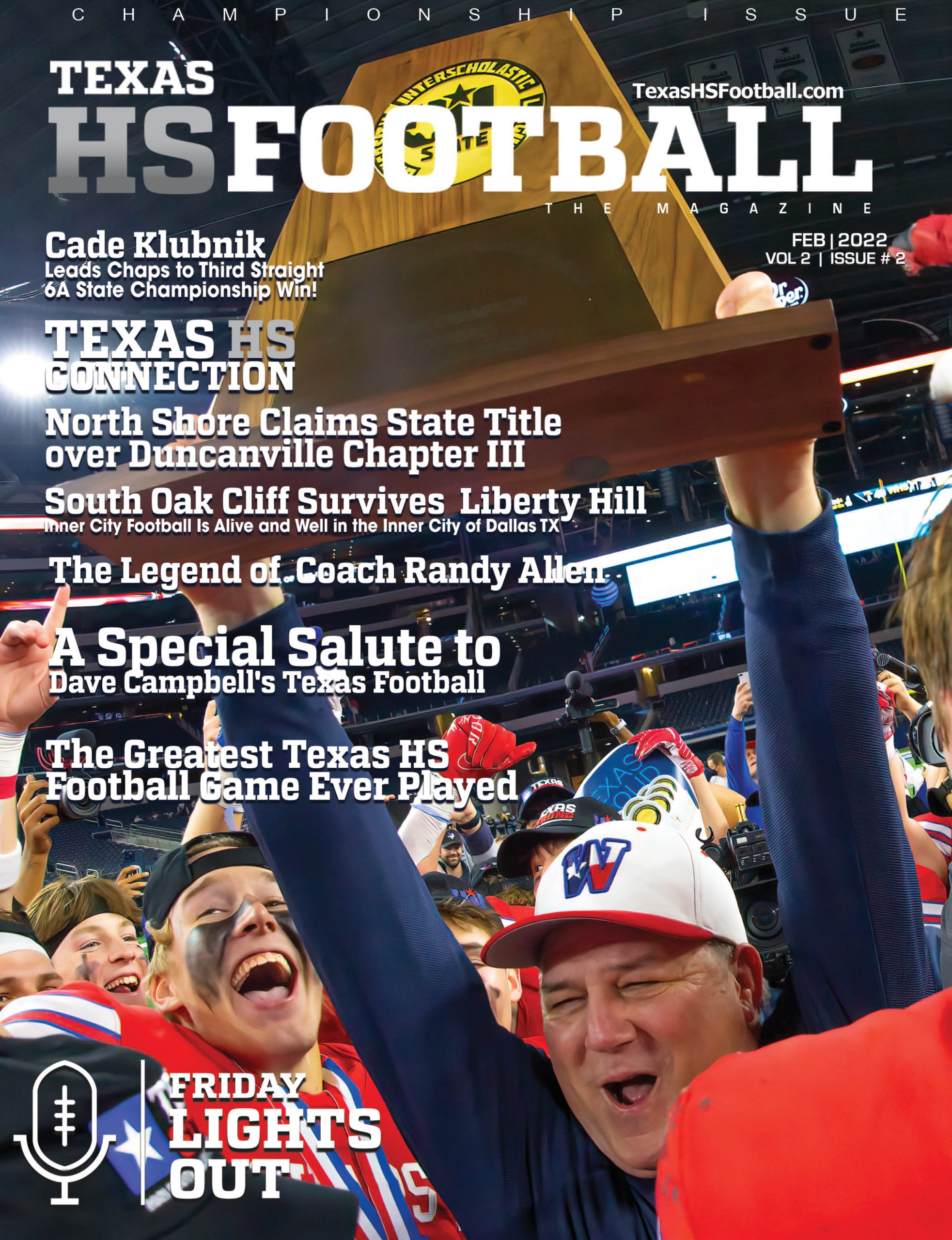