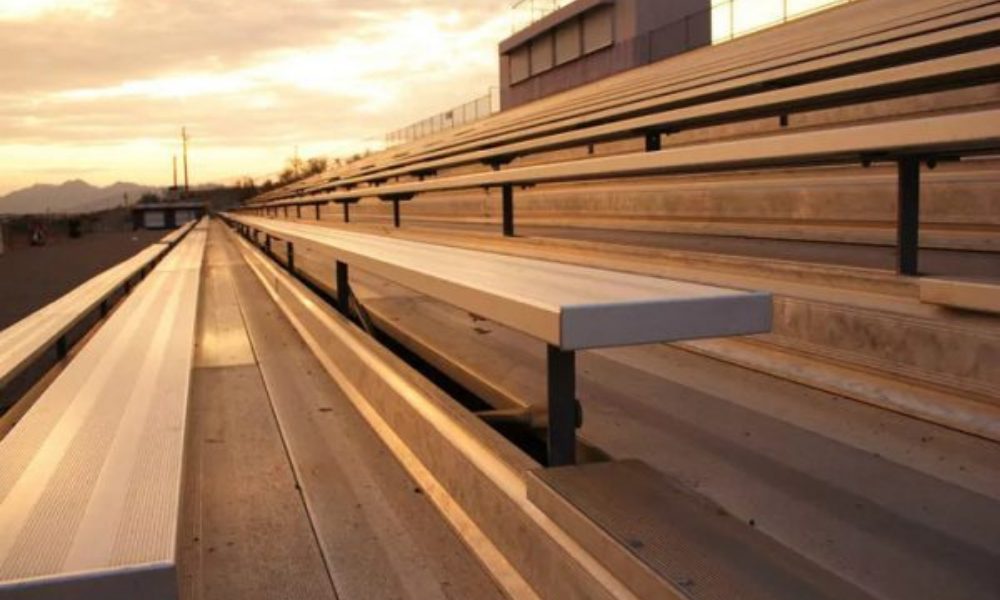 By Dr. Jack Welch  Athletic teams many times fall from being champions to the bottom of the heap overnight. Why does that happen? Teams fall from greatness to mediocrity because of the failure to change and grow. Yes, they encounter fear of changing, uncertainty in their ability, and they doubt their plans. Coaches may fear they do not have enough knowledge to change their scheme. The uncertainty of changing with the times cripples many teams.

Companies are like athletic teams. The Eastman Kodak Company was contemplating bankruptcy. Yes, Eastman Kodak, an industry leader, an innovator, an employer of thousands was on the brink of bankruptcy.

What happened? Was it a competition, technology, or management? Did they think they were the best company in the field of photography and would not consider changing or did the leaders lack the confidence in their ability to continue to grow?

The way to greatness is to provide solid leadership daily. Regardless of how good your team is, continually push for excellence. See what needs to improve and work on those areas. Praise the good things of each game but define all areas needing improvement and address those areas with the team.

It is important to be brutally honest with people. The truth about players’ and coaches’ performance should consistently be addressed. Sometimes the truth is painful, and sometimes addressing it will lead to uncomfortable conversations, but it is needed.

The only way for people to improve is to tell them in the clearest possible terms what is needed for improvement.

The great NFL coach, Bill Parcells, said there is power in confrontation. He said to get the most out of people, apply pressure. He said great assistant coaches and players respond favorably to good, honest constructive criticism.

As a coach, he always tried to turn up the heat under his people, to constantly push them to perform at a high level.

Creating pressure requires candid conversations. It can get very intense and very emotional. It is important for position coaches to be honest with their players.

I believe positive, honest coaches help their players improve the most. It does not need to be negative put-downs. Positive coaches sharing with love in their hearts will get more from their players.

Without this leadership, teams will not change. As the old saying, do the same thing and get the same results.

Thought for the week, “Man cannot discover new oceans unless he has the courage to lose sight of the shore.”  —Andre Gide

Dr. Jack Welch is an educator and college football coach. His doctorate is in educational administration, and he has been an educator, administrator, and football coach, mentoring young minds, for over 40 years. He is also the author of Foundations of Coaching. He can be reached at [email protected]