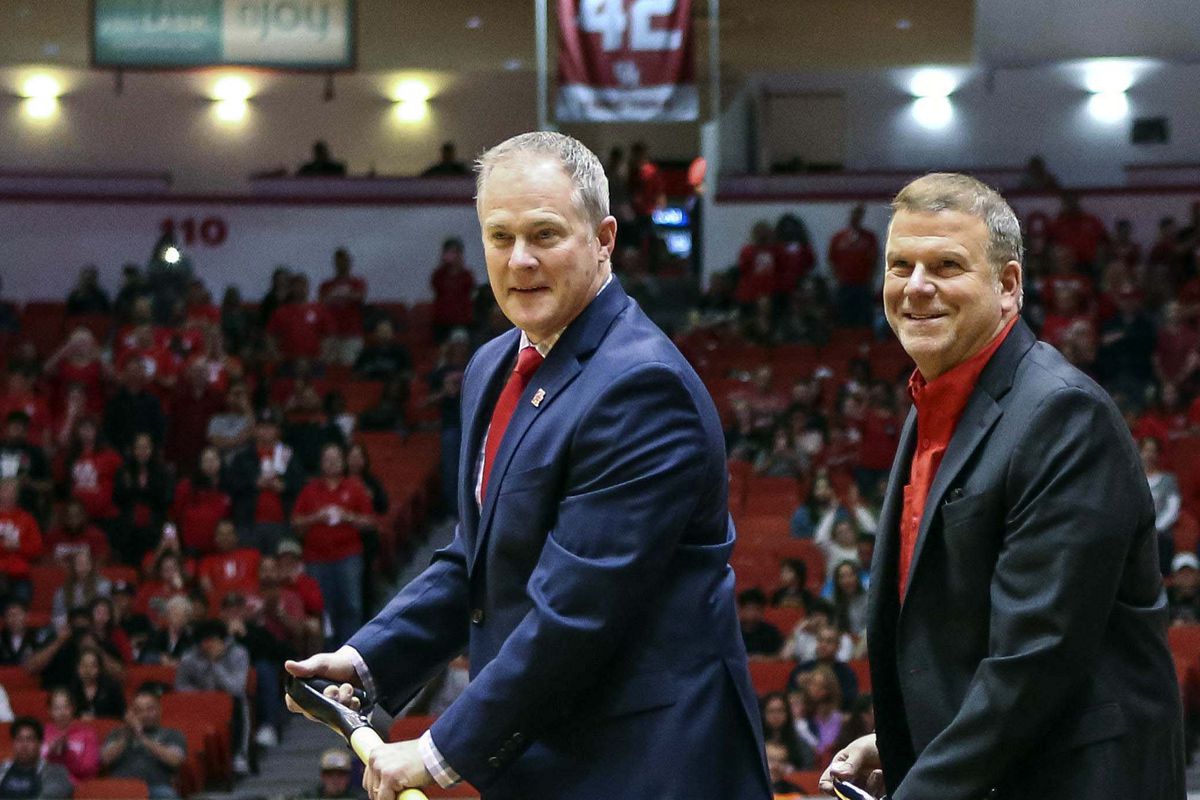 HOUSTON — The University of Houston is losing Hunter Yurachek after nearly three years.

Yurachek has been with the university since February of 2014 when he joined as the Associate Vice President and Chief Operating Officer of Athletics. He is stepping down to accept the athletic director position at Arkansas.

Yurachek enters the job at Arkansas with the immediate duty of finding a new football coach after Brett Bielema was dismissed on Nov. 24.

The news was first reported by George Schroeder of USA Today Sports.