This is the motto of the “Friday Night Lights” series, following a fictional team based on Odessa Permian High School.

I guess there was something in the Panthers eye and they were suffering heartburn from spicy food this season, because they got their face-masks caved in by both teams in our “Game of the Week” — becoming postseason ineligible for the first time in three years.

The high octane spread scheme is lead by dual-threat quarterback Cal Vincent, a former slot receiver turned shot-caller who has one interception in 194 passing attempts. The senior is 96 yards away from the 2,000 passing mark on the season and is currently completing 139-of-194 throws (71.6%) for 26 touchdowns, including 542 yards rushing and three touchdowns on the ground. The Bobcats have scored over 60-points three times, including a massive 72 points on Byron Nelson during a Week 2 blowout. Assisting Vincent on the offense is talented running back Daven Manning (971 yards, 14 TDs), who has possessed 100 or more yard in five-of-seven games this season.

Senior wide receiver Adam West leads the Bobcats with 723 yards receiving on 41 receptions and nine touchdowns. The senior towers over the gridiron and measures  6’8”, 220 pounds: which is the equivalent of trying to stop Game of Thrones “The Mountain” from wreaking havoc on villagers occupying the defensive line. Except, the slot receiver is smarter than the brute from the fantasy series; West is a Harvard commit. 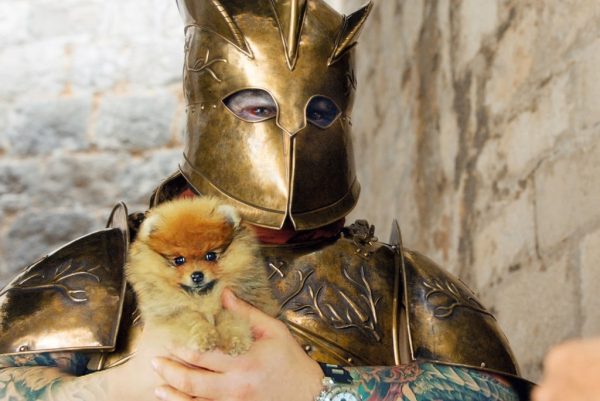 The Bobcats are looking for their first state championship since 1966, and their highest District 6A playoff run since peaking in the third round last season. The program is attempting to win their fourth consecutive district championships for the first time ever, and five-of-six titles.

Coach Brent Davis is currently notched with former coach Harry Taylor from the 1940’s for the most wins in school history with 62. The winning total is far more impressive considering the high ceiling for modern athleticism and advancements in training and nutrition. Students in the 40’s were likely to sip some pop and read an Archie comic rather than consume BCAA’s and protein isolates and review the playbook on tablets:

A victory would give San Angelo Central their 21st consecutive home game victory, dating back to 2012.

The victor of the “Game of the Week” wins a share of the District 2-6A title, a feat the Bulldogs haven’t accomplished since 2010. In fact, Midland hasn’t won outright district championship since 1951.Which means most of the players at the time are retired or in the grave. Let that be your spooky, existential thought for the evening. Similar to district foes DeSoto, the Bulldogs are undergoing a radical winning shift from a pedestrian previous season. After stumbling to 4-7 last year, Midland is 7-1; their sole loss came to the aforementioned Eagles in a game settled by a nail-biting Shawn Robinson drive in the waning two minutes of regulation.

The biggest indicator of their winning ways was avenging 59-0 blow-out loss to Permian last season by edging the Panthers 49-48 earlier this month.

Solid offensive line with some serious side on the left side in Paxton Heiting (290 pounds) and Juan Vasquez (305 pounds). Allowing offense an average 174.5 rushing yards, 282 passing yards, and 41.3 points per contest.

Quarterback Jackson Anuszkiewicz (the kind of name that’s a glorious disaster to try and pronounce when you’re discussing this game) has 2,124 yards and 24 touchdowns but seven interceptions, nabbing the record for most passing yards in school history. Running back Ricky Hubert (829 yards, 12 TDs) is a ground-and-pound stud; Bulldogs receiver Courtney McMaryion is five short of 94 career receptions and has 27 catches for 397 yards and six TDs. Galen Childress (676 yards, seven touchdowns) and McLane Mannix (646 yards, seven touchdowns) also provide depth to an already impressive stable of receivers.

The Bobcats are too complete on both sides of the field; the defense has limited opponents to 16.3 points per game. Linebacker Gehrig Scott leads the team with 71 tackles and safety Brock Martin has snagged three interceptions.

Also, Adam “Andre the Giant” West will be matched up against Jacoby Thornton (6’2”, 193 pounds). The cornerback is the best MHS defensive player with four interceptions and two picks for touchdowns. But, as West peers down at his midget of an opponent, he will whisper these immortal words by Ivan Drago: 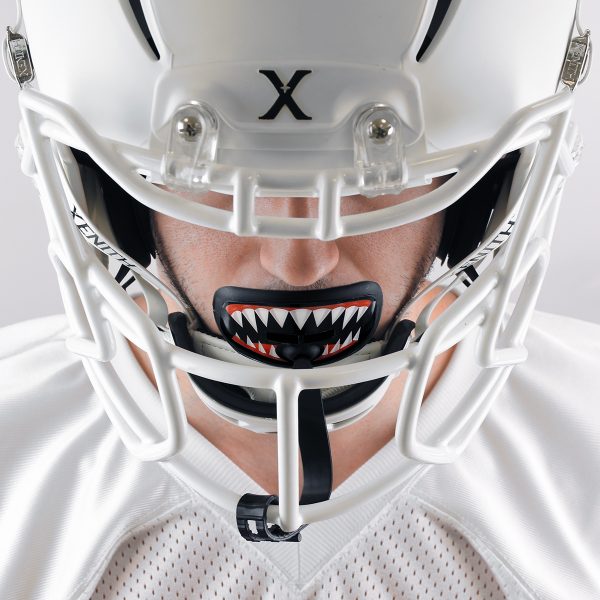