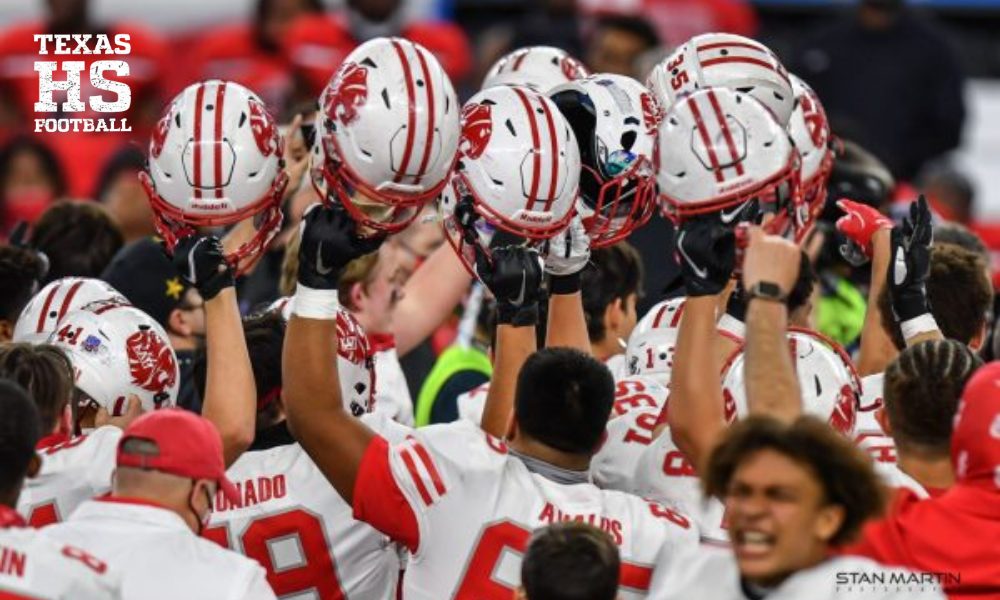 The Katy Tigers host The Woodlands Highlanders on Thursday night in a battle of two of the top teams in the Houston area.

Under Head Coach Gary Joseph, Katy has won 5 state titles since he became head coach in 2004. He has won an incredible 90% of his games and has a record of 230-22 as of this season (his 18th with the Tigers). The record includes the three wins this season.

Coach Joesph was awarded the Tom Landry Award in 2020, for outstanding contributions to the game of football by a Texas high school coach. He was inducted into the Texas High School Football Hall of Fame in 2016.

Katy returns 11 starters in 2021. They are 3-0 on this season. They are coming off a close 28-21 win over Dickinson in Week 3. The Tigers’ defense is allowing just 11 points per game scored against them so far this season. 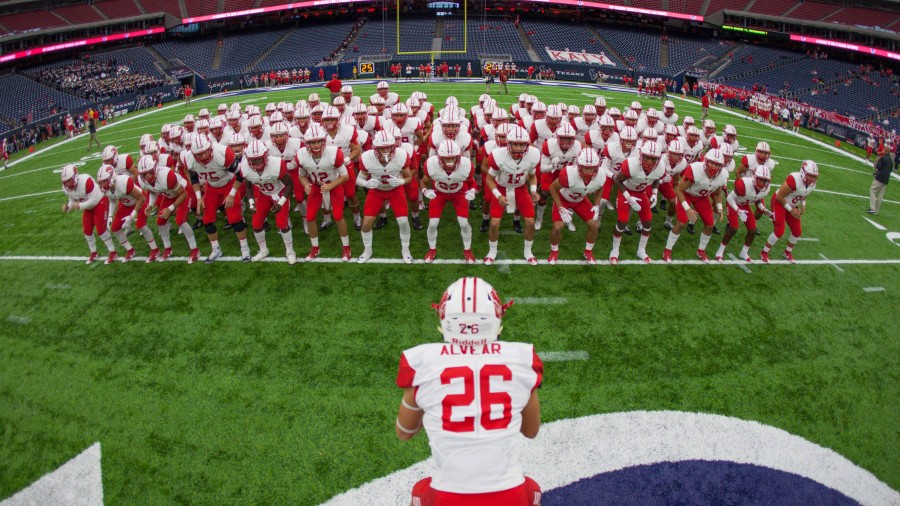 The USC Trojans fired their head coach Clay Helton this week. Does LB Ty Kana still honor his commitment to USC now that there will be changes in its football coaching staff?

The Highlanders returned 15 starters from last year’s team that went 5-4.

The Woodlands are quarterbacked by sophomore Mabrey Mettauer (6-5, 215). He has accounted for (9) touchdowns so far this season. 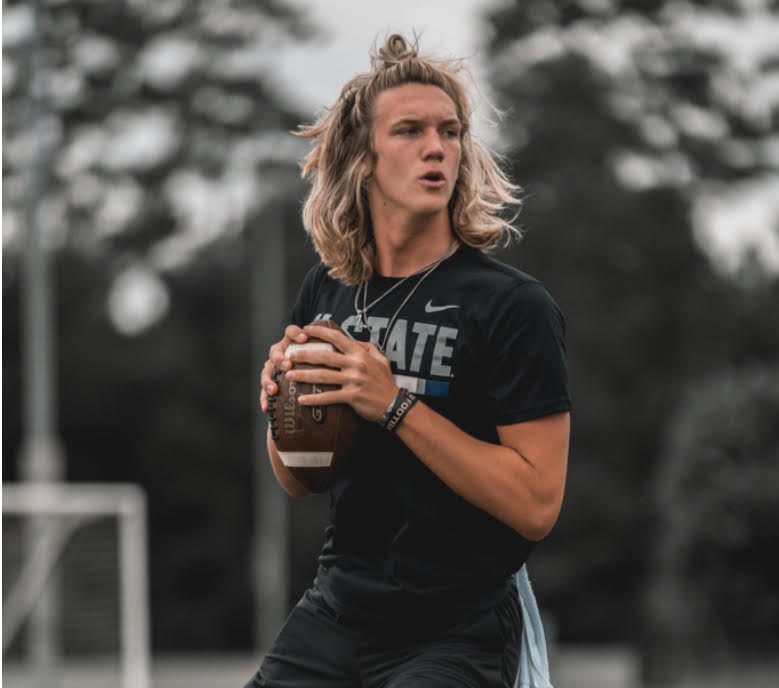 Mettauer is protected by a massive offensive line, with three players on the unit weighing in at over 300-pounds per man.

The Highlanders are coming off a 39-35 loss to Conner Weigman and the Bridgeland Bears in Week 3.