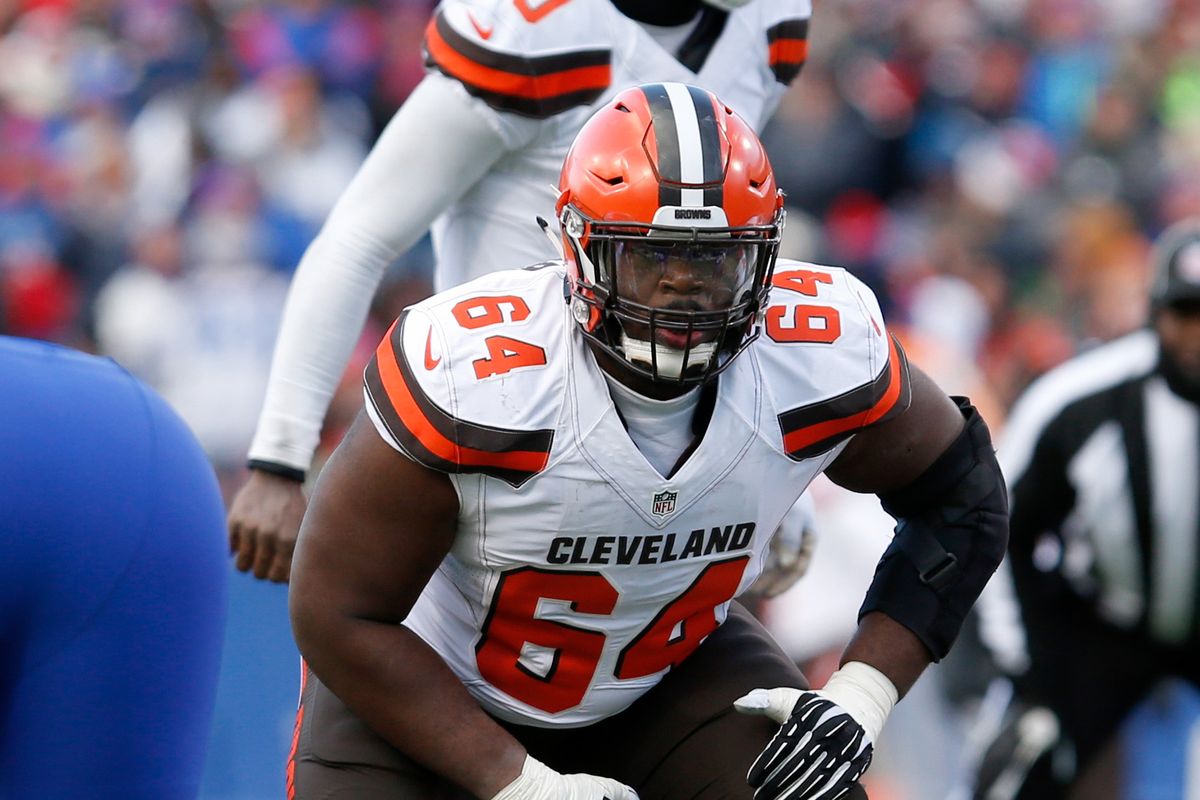 With Doug Free reportedly set on retiring, the Dallas Cowboys have taken that next step to address the need. Free agent guard Jonathan Cooper has reportedly agreed to a one-year deal with the team. The move was first reported by ESPN’s Todd Archer.

The Cowboys have reached an agreement on a one-year deal with free-agent guard Jonathan Cooper, according to a… https://t.co/k3oXW3oZr0

Cooper had been with the Cowboys since January after being released by the Cleveland Browns. He had also spent time with the New England Patriots during the 2016 season. The former standout at North Carolina was the seventh overall selection by the Arizona Cardinals in the 2013 but has battled injuries throughout his career.

With the move, the Cowboys may choose to put Cooper at guard and move La’el Collins to right tackle according to Archer.