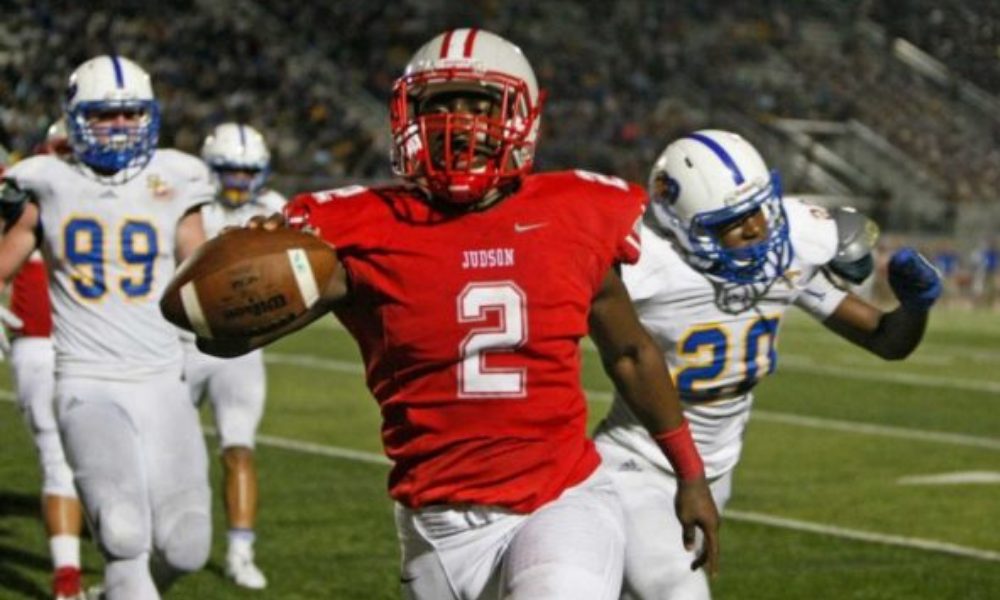 The Roadrunners of UTSA have exploded onto the 2021 college football scene with a 5-0 record, with wins over Power 5 school Illinois and previously undefeated Memphis. They are scoring 34 points per game while allowing just 17 points per game on defense.

A group of former Texas high school football stars has helped lead the Roadrunners to the best overall record in Conference USA.

Harris has passed for 1126 yards and 6 touchdowns, with 2 INTs. He is completing 68% of his passes. He has thrown for over 250 yards in three games this season and hasn’t thrown an interception in the last two games.

Against UNLV, Harris completed 80% of his passes, throwing for 278 yards and two touchdowns.

Harris was a 3-star recruit at Samuel Clemens High School, passing for 948 yards and 14 touchdowns, and 4 INTs, and rushing for 892 yards and 12 touchdowns as a senior.

Franklin has caught 29 passes for 397 yards and four touchdowns, and he is averaging 99 receiving yards per game. He has scored a touchdown in 4 of the 5 games this season. Franklin did not play against UNLV.

As a senior at Cedar Hill, Franklin gained 687 receiving yards and nine touchdowns.

A 3-star recruit at Judson, Wisdom leads the Roadrunners with 26 tackles in five games. He also has 2 TFLs, 2 PBU, and 1 forced fumble.

The UTSA defense is ranked in the FBS in several defensive categories:

They also rank 14th in the FBS in third-down conversions, and rank #11 in penalties averaging three per game.

UTSA takes on the Western Kentucky Hilltoppers on Saturday.