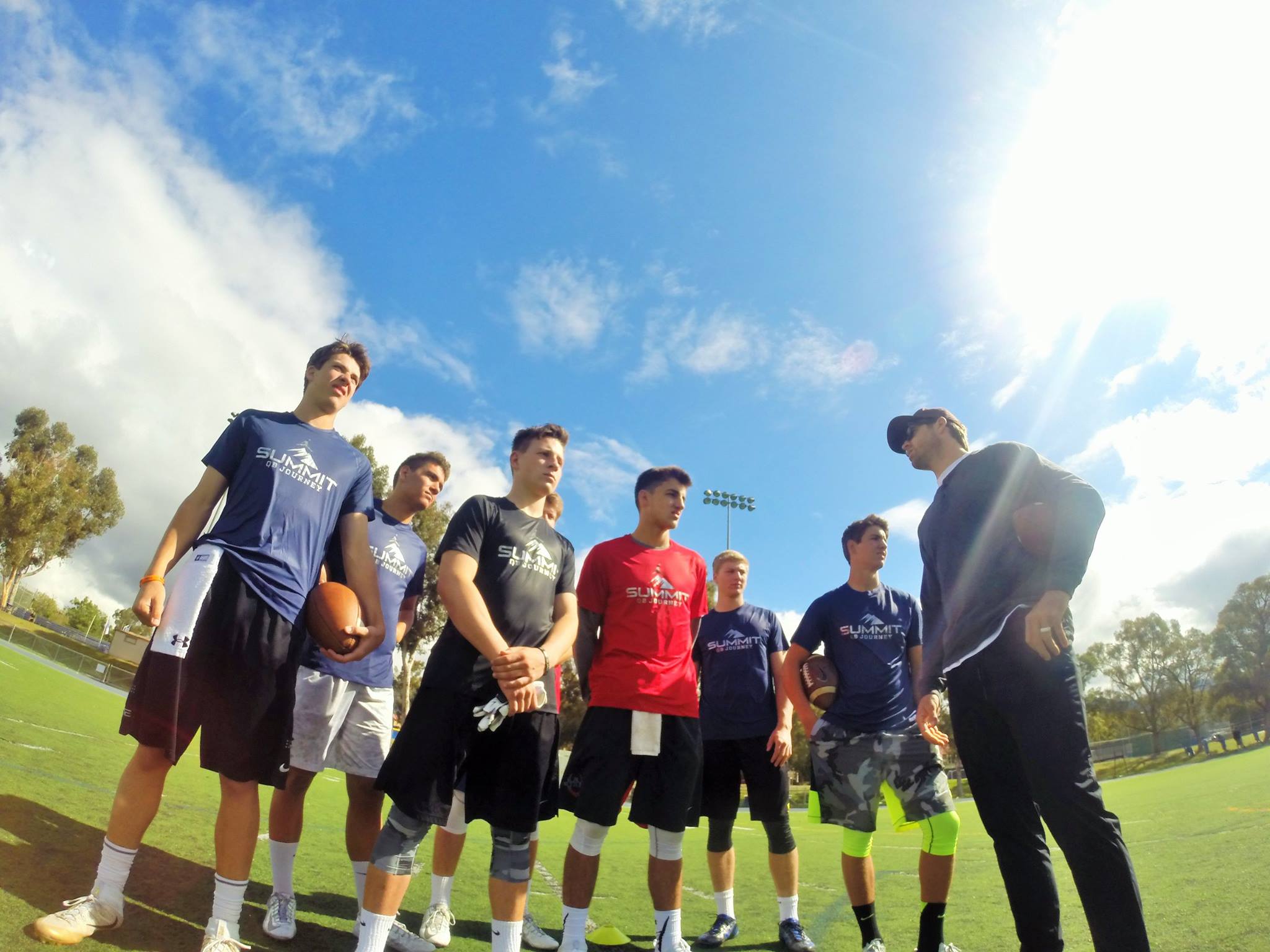 This past year we saw Texas HS quarterbacks Case Keenum and Nick Foles overcome years of adversity to achieve success at some of the world’s largest stages.

Neither were highly drafted and—previous to this season—still weren’t with highly rated by NFL teams.

In fact, only one quarterback in the final 4 this past NFL season was drafted in the first round. Tom Brady (Sixth Round) Case Keenum (undrafted) and Nick Foles (3rd Round) all had to make the most of their opportunities.

The fourth quarterback, Blake Bortles, was drafted 3rd overall by Jacksonville and even he has had to fight through some adversity.

Former UTEP quarterback, Jordan Palmer, was Bortless QB coach while preparing for the draft. Mentoring quarterbacks has been Palmer’s passion for a while now, and that passion has turned him into one of the most sought-after coaches in the country.

His training has been featured on several documentaries airing on ESPN and the NFL Network. This year’s story followed QB Summit, Palmer’s company, and the journey of Sam Darnold (USC), Josh Allen (Wyoming) and Kyle Allen (A&M, Houston).

If the last name sounds familiar, he is the younger brother of Carson Palmer, who he watched become the highest-rated quarterback out of high school, win the Heisman and become the number one overall pick in the NFL draft.

Jordan had one offer coming out of high school—UTEP.

I was able to sit down with Palmer after the draft to reflect on what makes a great quarterback. It is more than just football, it’s also how football can have a positive impact on your life outside of wins and losses.

As Palmer says, “confidence is the most important trait, and I challenge my athletes to look at it like a muscle.”

There is quite the framework to develop said muscle (three pillars to be exact).

Classroom sessions and mental training are a big part of the QB Summit development. The meditation app Headspace is a part of this practice, even on draft day. 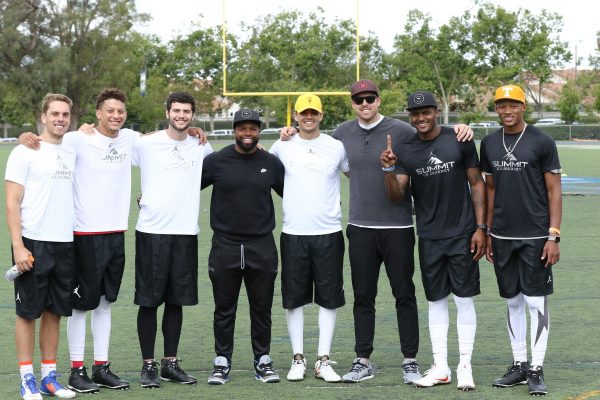 Confidence is one thing, but humility isn’t far behind.

According to Palmer, “Your ability to deal with success and adversity is essentially how good you are.”

One recent example is one of Jordan’s top prospects this year, Josh Allen. The day of the draft, a story came out regarding tweets he’d retweeted during his freshman year in high school. Regardless of when they happened, they brought up questions about him being a franchise quarterback on draft day.

This was another teaching moment for quarterbacks that live under a microscope. As Palmer echoed to Allen, “You signed up for all of this.”

Why do so many quarterbacks turn to Palmer’s training? It’s those pivotal moments that he excels at.

“A stage of their career when they are trying to take a step, that’s where I can be the most helpful.” Says Palmer.

What are those steps? Palmer outlines 3 main steps: